Transparent Hands: A Crowd-Funding Platform for the Underprivileged Patients 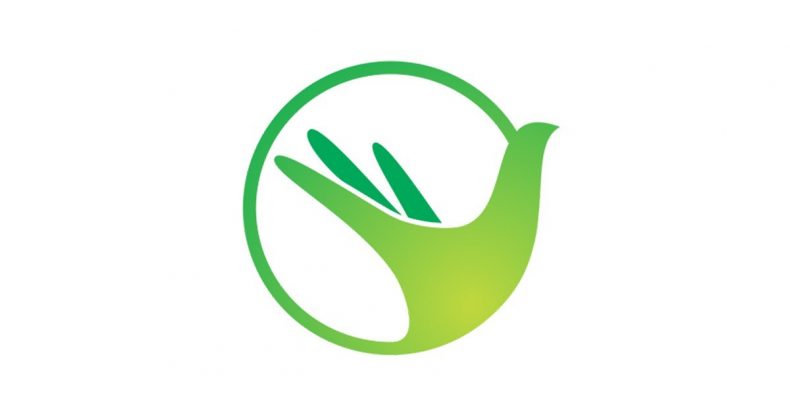 Someone once said: ‘helping one person does not change the whole world, but it does change the world of one person.’ When it comes to healthcare crowd-funding platforms, Transparent Hands holds a prominent position. This organization has reached out to those in distress in Pakistan. Here is an insight into the organization’s working philosophy, the problems it faces, and its upcoming initiatives.

Rameeza Mueen, the CEO and Co-founder of the organization initiated the project after visiting underserved areas of the country. Rameeza was able to witness the plight of mistreated patients who were subjected to staff negligence in government hospitals. The scenario was even worst for the patients that needed immediate surgical treatment. The healthcare sector in the distant areas of the country have undoubtedly a lot of room for improvement. Transparent Hands, a registered NGO, works to resolve the issues of of deserving patients in Pakistan. Rameeza, established this joint venture with the help of her brother.

The motive of Transparent Hands

The platform is known to connect its donors and recipients effectively. The organization is concerned with helping those, who need immediate medical attention, for example, cardiac patients or those who are in need of surgical treatments. Overall the platform has helped many patients seeking complicated surgeries such as cochlear implants, TURP surgeries, and many other cardiac interventions.

Transparent Hands also sets up free medical camps from time to time in distant and underdeveloped areas of Pakistan. These camps are also set-up in metropolitan cities such as Lahore as the city has a significant population who cannot afford basic healthcare. It has reached out to individuals when most cannot, which is, perhaps why it is considered as one of the best NGO’s in Lahore.

What has the NGO achieved so far?

The NGO has been serving tirelessly since 2015. So far, Transparent Hands has been able to accommodate 849 surgeries and medical procedures. More than that, 61 free medical camps have also been organized, in which 22,440 patients have received necessary healthcare facilities. Nearly 131.1 million rupees were spent taking care of those who required financial assistance for various medical facilities and treatments.

The promising initiative and good reputation of the NGO attracted a lot of valuable donors. Each fundraising campaign by Transparent Hands has met the desired goals. Zakat is one of the significant ways through which the organization takes care of the people in need. Its website comes with an inbuilt calculator that helps calculate Zakat. The mass majority of muslims pay Zakat using this crowd-funding platform.

Donors from all over the world are eligible to use the Transparent Hands web portal and donate through 100% secure payment modes. They could select any patient, fund the treatment, and receive regular feedback and updates until the patient has recovered completely.

Glories for the foundation

Transparent Hands has a most illuminating profile when it comes to serving humanity. In 2018, Rameeza Mueen, CEO of the foundation, received Tamgha-e-Imtiaz by the Government of Pakistan. She was given this prestigious award for her services in the healthcare sector of Pakistan. She also won the Laurels of Honour Award in the year 2018, which was awarded to her by WCCI. Besides this, the NGO has received numerous medals and awards as well. It has undoubtedly earned a tremendous amount of respect, thanks to it’s transparency and commitment to the cause.

The link between Pakistan and NGO’s during the pandemic

During the pandemic, the healthcare administration of Pakistan demonstrated a lot of room for improvement. It should not be taken as criticism, as globally, COVID-19 put the healthcare sector under the great pressure with thousands of cases pouring in every day. Without the support of NGO’s, the healthcare department could not have taken care of every patient in need. Like other NGO’s, Transparent Hands has helped Pakistan’s government share the burden on them from healthcare sector.

It aims to expand its operations by reaching out and listening to those in need. At the same time, the NGO is working hard to maintain transparency while fulfilling its responsibilities.

Transparent Hands intends to serve the medical sector of Pakistan and help the ones in dire need of immediate medical attention. If they continue working at the same pace, the future is going to be bright and full of opportunities for those in need.