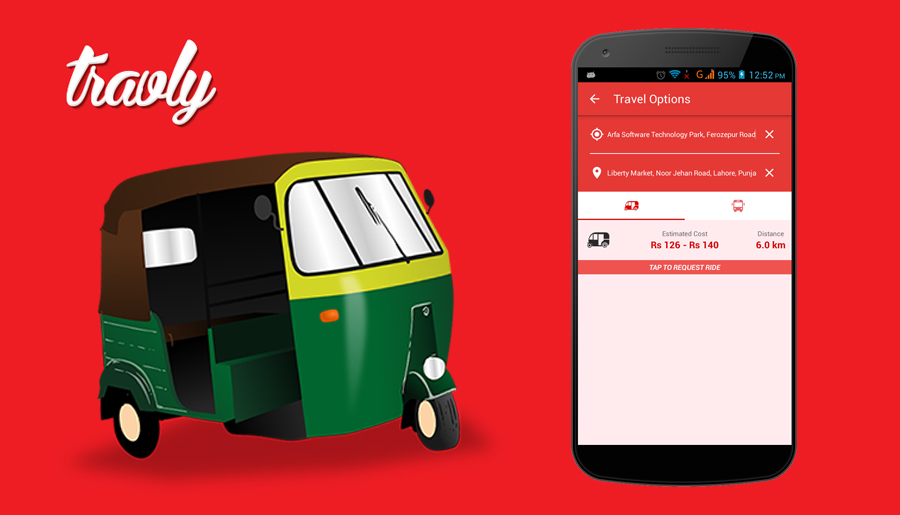 Another one bites the dust.

Venture-funded rickshaw-hailing service Travly has shut down. Its cofounders have taken full time jobs, according to our sources.

TechJuice reached out to Humayun Mazhar, Founder of CresVentures and investor of Travly, to understand the circumstances which led to the shutdown of the service. He said,

“Travly’s cofounders are bright young boys but due to lack of experience and maturity, the startup couldn’t execute and meet its own set up conservative projections”,

“It was decided that the technology stack for the service will be acquired from Travly’s counterpart in India but the process took months due to legalities and compliance. And once we were ready, the asking price of the product was increased manifolds. Yet we were willing to invest in it. In retrospect, it could have been a wrong choice (regarding technology stack) because the team could not execute the business plan to the level at which the tech stack would come into play.”

Humayun Mazhar said that he still believes there is an immense opportunity in the ride-hailing service platforms despite the presence of Careem and Uber rickshaw services. He also added that while Travly’s chapter is closed, he is exploring investment into similar ride-hailing services which despite lack of capital and limited resources are doing much better in insta-rides and monthly rides.

On the other hand, cofounder and CEO of Travly, Shahmir Khan has a little bit different version, while speaking with TechJuice, he said,

“The single biggest reason behind Travly’s shutdown is the absence of a technology platform that would have helped in streamlining the process and scaling the startup. E-hailing is nothing but a pure tech play and I was the biggest advocate of introducing an automated dispatch software in Travly,” he added, “However, we got stuck on legal and compliance issues while acquiring the software from Travly’s counterpart in India. Later on, when we wanted to acquire the technology from local vendors, the investors became a bit reluctant and impatient and it was then decided to make a shift towards monthly ride subscriptions which did not require any such technology.”

Talking about the challenges, he added,

“Keeping the stakeholders aligned towards a common direction for the company was a challenge. The investors had a different direction while the founders vouched for a different way forward. This resulted in negative synergy.”

When TechJuice asked about the capital utilized. He said, “60% of the investment capital was consumed.”

Shahmir believes every day is a new day and he has vowed to take the learning of this venture forward. In future, he hopes to continue the effort and launch a new venture.

Travly started as a bus-booking service back in 2014 and was incubated at Plan9 for the same purpose. The startup was later enrolled at the PlanX accelerator as well where things took a turn when. Faisal Sherjan, media industry veteran, took the startup under his wings.

With Faisal onboard, Travly announced a pivot and changed its business model to a rickshaw ride-hailing service inspired from the international services like Uber, Lyft etc. On the basis of the same pivot, the startup acquired a venture capital of $200,000 from CresVentures. The announcement was made at an exclusive event where media and technology industry veterans witnessed the agreement signing. Right after Travly’s investment, two of its founders also departed, one for higher studies and the other one joined the competitor, Careem.

Travly also announced the Rickshaw Rani service to encourage women to take up the service and earn a living for themselves.

It emerged as a fun cool platform on social media owing to its habitual jibes on the competitors but the startup couldn’t fare well in the execution department.

According to some sources, Travly was booking 100 rides on a typical day while its competitors, working in the same rickshaw domain, were booking 1000 rides despite limited resources.

The startup traveled to numerous international destinations for pitching competitions and won a plenty of them too. But despite access to capital and a bright team “it couldn’t meet the conservative projections”, said Humayun Mazhar.

“Startup founders think that if they have raised investment, the business will come on its own. This doesn’t hold true. Execution and hustle are both very important for startup founders. Getting a space at an incubator doesn’t mean startup success.” 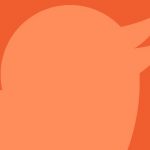 For the first time in 11 years, Twitter is increasing its character limit for tweets