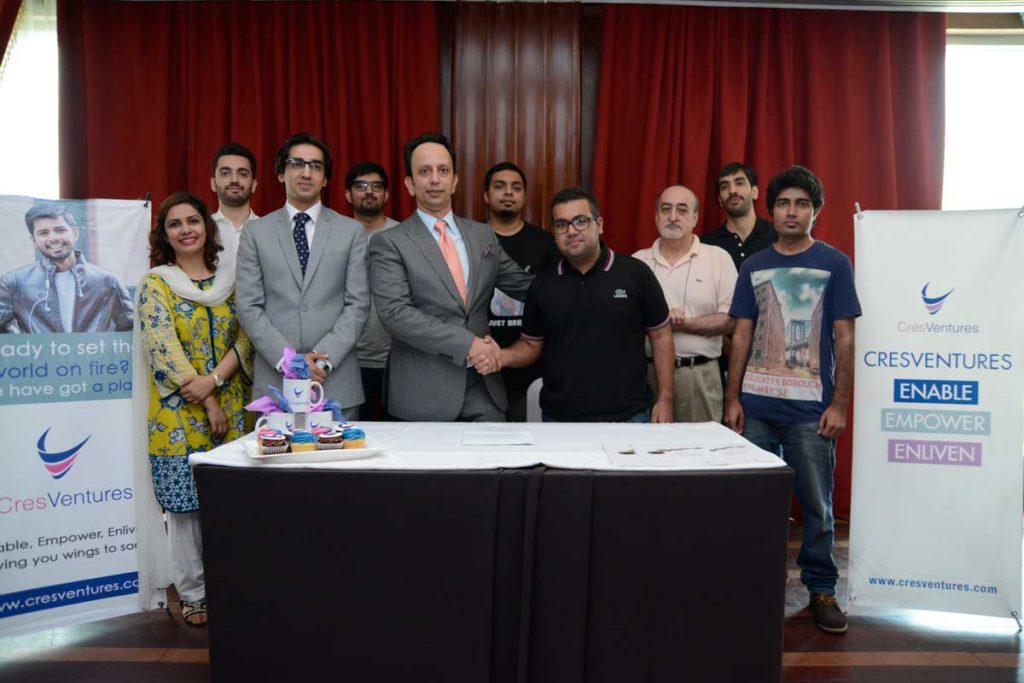 The news of Travly raising funding has been circulating since January. However, the team had kept it under wraps for quite some time as the details came out today. At an event hosted by Travly and CresVentures, the team announced that they have raised 200,000 dollars in a recent funding round from Humayun Mazhar, CEO/Founder of CresVentures and Faisal Sherjaan. They both are popular names in Pakistan’s startup industry. Humayun Mazhar recently invested in Sukoon and PerkUp while Faisal Sherjan actively provides mentorship to BookMe, Patari, and several other startups.

This investment round is being led by CresVentures. Humayun Mazhar, the founder and CEO, while speaking to the audience said,

“Our first two investments had been in Karachi and since we are based out of Lahore. We had been hunting for exceptional startups in Lahore. Travly team is ambitious and has a sense of direction. We clicked with each other in our first meeting.”

“We will continue to invest in more startups in Pakistan. Startups that are focussing on local challenges. There is a huge potential in agriculture and energy sector. If a startup is solving a problem and has a social empowerment angle to it. It is going to be an excellent case for us.”

While speaking to TechJuice, Faisal Sherjan, investor and board member of Travly said,

“Travly is one of the superstars startups that I have been working with closely. The pivot from local buses to rickshaws has worked exceptionally well for them. The market is big, there is a huge opportunity for innovation and we are disrupting the market and breaking stereotypes with different programs under the hood. One of them is ‘Rickshaw Rani’.”

Travly, a former Plan9 and PlanX incubatee, started off by allowing people to book Rickshaws from the ease of their home while also allowing Rickshaw drivers to use Travly to get more rides. However, they haven’t just stuck to Rickshaws. The team also offers a Logistics Service, Plan a Bus Trip feature and they are soon going to launch their taxi cabs!

For Travly this hefty investment means a continual expansion of their business. The team is focused more than ever to strengthen their technology department. Their app still needs some work and that is what the team will be focusing on. They are hoping to automate the entire process including things that are being dealt with manually right now. Although, Shahmir, Founder and CEO of Travly, didn’t disclose much numbers around number of rides they are getting but they assured that they are way ahead of any local competitors.

We hope that their expansion also includes bringing their “Rickshaw Rani” venture to more localities. It is currently functional in DHA Lahore only. The Rickshaw Rani project has exclusively female drivers called Ranis. They currently have 6 women drivers on board and this number is expected to touch 20 in two months.

With this initiative, Travly has become a source of income for women who were otherwise jobless or employed in less-paying jobs. The response from the DHA locals has also been great as people are showing acceptance of female rickshaw drivers. The facility is a huge favorite among stay-at-home moms.

The investment signing ceremony was attended by familiar faces from the technology fraternity of Pakistan but what we personally felt missing was the presence of Dr. Umar Saif, Chairman Punjab Information Technology Board, (due to illness) on the grounds that PITB is wholeheartedly supporting similar transportation ventures Careem and Uber in Pakistan. However, the official press release put forth by Plan9 carries a message from Umar Saif,

“It is heartening to see such exemplary investable tech products coming out of Plan9 and PlanX that build the entrepreneurial eco-system in Pakistan. I hope this encourages the Angel community to invest in Pakistani startups that have the potential.” 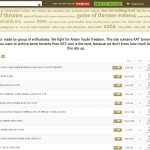