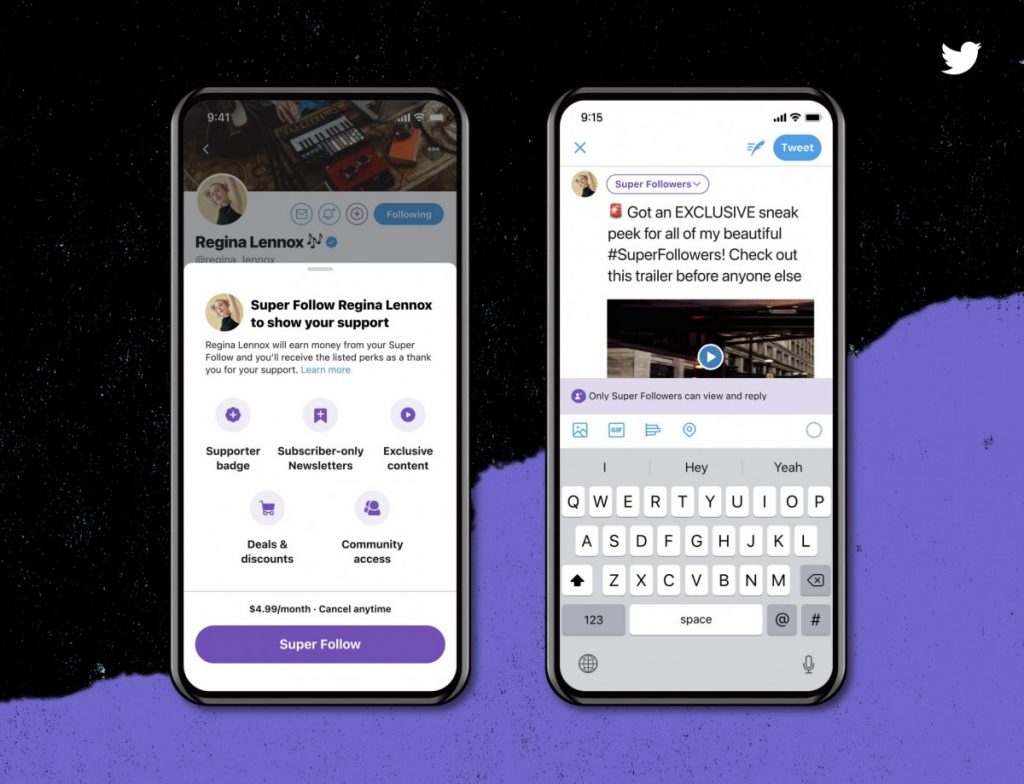 Twitter, one of the world’s most popular social media platforms, has announced new upcoming features for its platform. This includes the ability for users to charge their followers to access any specific additional content and another feature that allows users to build certain groups for specific users.

The payment featured has been termed as ‘Super Follows’ by Twitter which will allow users to charge their followers if those respective followers wish to access any additional content. This is a win-win for both the company and the influencers, creators, and celebrities who actively publish new content on their accounts. According to the company, this additional content can vary from newsletters, exclusive groups, or even a badge to indicate which user is supporting. Twitter has already shown an example of how users are being charged $4.99 per month to receive specific perks.

It’s no surprise that with platforms such as Patreon becoming the standard of financial support for creators, Twitter is similarly looking to get a piece of the same pie. Even other platforms such as YouTube, GitHub and Medium have also launched their respective creator payment features.

The other new feature is known as ‘Communities’ which, similar to Facebook groups, allows users to create and join specific groups where people can interact with each other and tweet on any focused topic.

These two particular updates go well with the platform though such features have already been implemented by other social media platforms in the past. Currently, no timeline has been disclosed as to when these features will be launched. 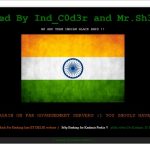