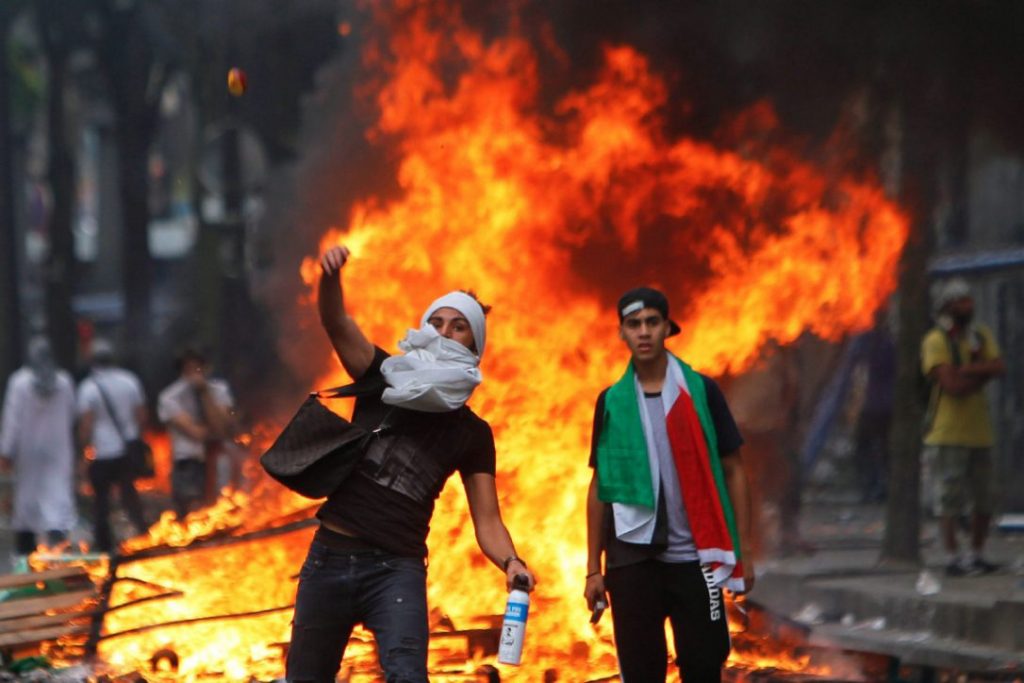 Infuriated people from all over the world have taken to social media to register their discontentment, showing outrage over Google’s deliberate attempt to remove Palestine from the World Map.

Google, who previously recognized Palestine, removed the name of Palestine from the Google Maps replacing the territorial boundaries with dotted lines marked Israel. The notion was immediately taken as an offense and people immediately thronged to the social media, despite the fact that the news didn’t make it to mainstream media.

The United Nation’s General Assemble had voted to designate a ‘Non-Member Observer State‘ to Palestine on November 29th, 2012, at its sixty seventh General Assembly session with an absolute majority.

Google removed Palestine from Google Maps on 25th of July, the Palestinian Journalists’ Forum mentioned while denouncing Google for the step. The Forum further said that the said move falsifies history, geography, and the Palestinian’s right to their homeland and that it is failed attempt.

People took to the World Wide Web to show anger. A petition, titled as “GOOGLE: Put Palestine On Your Maps!”, filed on Change.org, gained about 2.5 lac supporters. The petition was started by Zak Martina and achieved 2 lac milestone this Tuesday.

People vehemently denounced the Google’s step on Social Media where this time an immense outrage was trending.

Removing #Palestine from the map doesn’t mean it ceases to exist. #PalestineIsHere pic.twitter.com/uQfIDcJOka

It’s disgusting to see that Google removed #Palestine from the world map. What the heck is going on? pic.twitter.com/63tYQ3YXTl

so google completely removed palestine from google maps. I love how normalized erasure and stealing land is in 2016 pic.twitter.com/nS5E95p4D1

Map of #Palestine
was, is and will be pic.twitter.com/25c0ot0R9n

@googlemaps a geography lesson: #PalestineIsHere and exists.The 5 million palestinians in Gaza and West Bank are not in Israel #BDSMovement

No matter how much you zoom in, can’t find Palestine anymore in the google maps. They decided to remove the country, shame! #PalestineIsHere 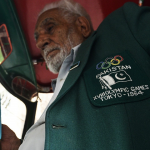