Twitter may soon start charging you for its premium services 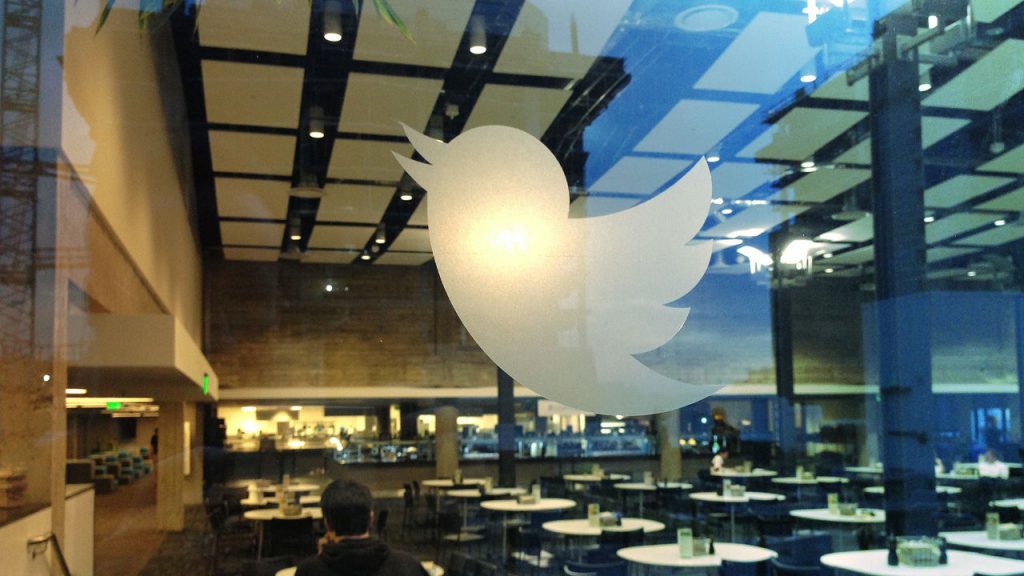 Moved by poor financial results and low profits, Twitter is thinking to introduce premium memberships to turn its fate around.

The social media giant said this Thursday that it may build a premium version on top of Tweetdeck, a twitter interface that specifically targets the pro twitteratis and businesses. While trying this new option for revenue generation, Twitter has asked its users over a poll that if they would be willing to pay for the premium services.

Twitter confirmed the news to The Verge stating, “We’re conducting this survey to assess the interest in a new, more enhanced version of Tweetdeck,” The spokesperson further said, “We regularly conduct user research to gather feedback about people’s Twitter experience and to better inform our product investment decisions, and we’re exploring several ways to make Tweetdeck even more valuable for professionals.”

Scoop: Twitter is developing an ‘advanced TweetDeck’ that would be available for monthly subscription fee & feature a range of new features: pic.twitter.com/MlKw8xZlVS

The advanced services would include premium Twitter services that would include updated alerts on current trends and reports on activity analysis. The service will also bundle advanced analytics and will provide a step up on composing and posting statuses. Twitter said that the service would be targeted towards influencers who want to grow their audience and gain better audience analytics at the same time.

Twitter has been struggling with its revenue growth. It does not owns popular other services like Facebook has Instagram, and it is unable to get much out by selling advertisements only. Few days back, the Twitter founder had said that the company was having a difficult growth journey. In last quarter, Twitter posted a decline in its profits while its competitor social media forums continue to grow. 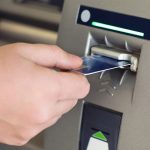