Twitter will now let you control who replies your tweets 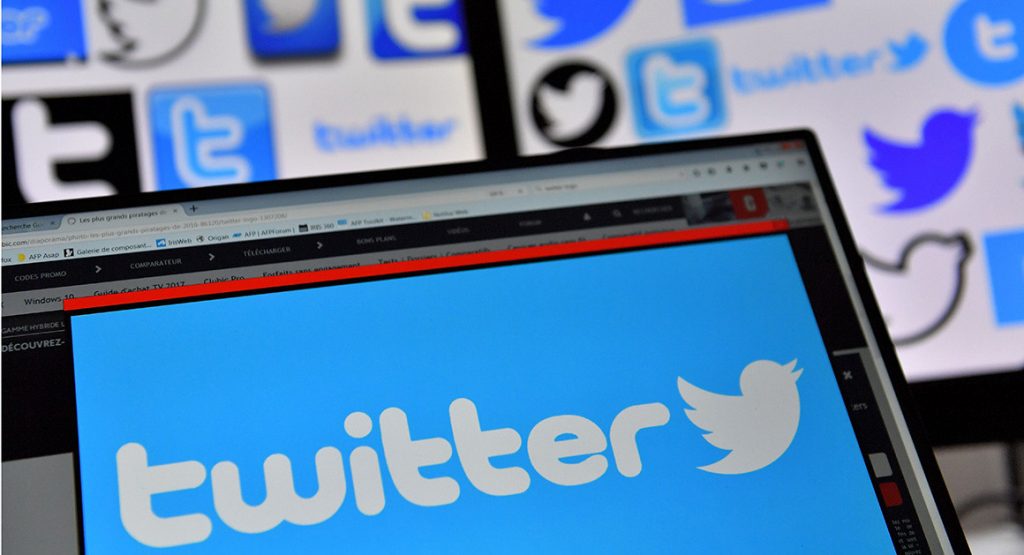 This new feature was added for curbing online bullying and harassment. In the week to come, users will be able to control everything about who can post a reply to their tweets.

These added features offer a granular control to users on tweet replies. Before this feature, twitter only allowed hiding replies of certain tweets. The statement level of the tweet is the most intriguing one as it is going to be widely used by politicians and celebrities globally.

According to Suzanne, the company is trying to prevent misinformation from spreading by the tweets. Twitter is finding new ways of allowing quote retweets. However malicious quotes would have the same effect as harmful replies on twitter.

In the same interview session, other twitter executive officials said that more conversation related features will be added to the app. One of the most promising features which are currently being tested in the beta app version is the threaded reply. If all goes well, the company will soon add this feature to users all over the globe. The twitter control will let a lot of users to fuss on not engaging in the conversation. The tweet reporting activity will most likely rise too. 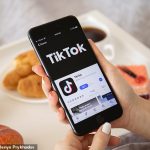