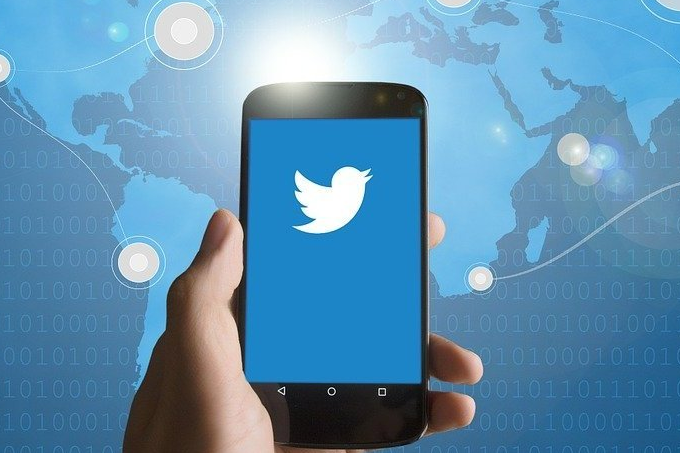 Only a few days after when Facebook lost over $100 billion in market capitalization, Twitter’s shares are also down nearly 20% after the company announced a drop of one million monthly users in Q2 of 2018.

Twitter now counts 335 million users overall, with 68 million users in the US, down by 1 million since the previous quarter. Bloomberg reported that Twitter’s share price fell down by 17 percent in early trading following the earnings announcement.

Twitter has recently blocked many inactive and fake accounts from its platform to make the conversation meaningful. That means deleting millions of fake, or locked accounts. But according to the company itself, these changes did not have a big impact on Monthly Active Users (MAUs).

“When we suspend accounts, many of the removed accounts have already been excluded from MAU or DAU, either because the accounts were already inactive for more than one month at the time of the suspension, or because they were caught at signup and were never included in MAU or DAU.”

An account is locked on Twitter when it shows an unusual spammy behavior i.e. sudden increase in tweets, multiple spontaneous mentions, tweets with misleading links and many users reporting against that account. Even when Twitter suspends these accounts, they still are visible in a user’s followers count but not anymore.

previous
Baloki power plant ready to generate 1,223 megawatt electricity
random
next
People are using this photo app to look like they are anywhere in the world
Trending Posts