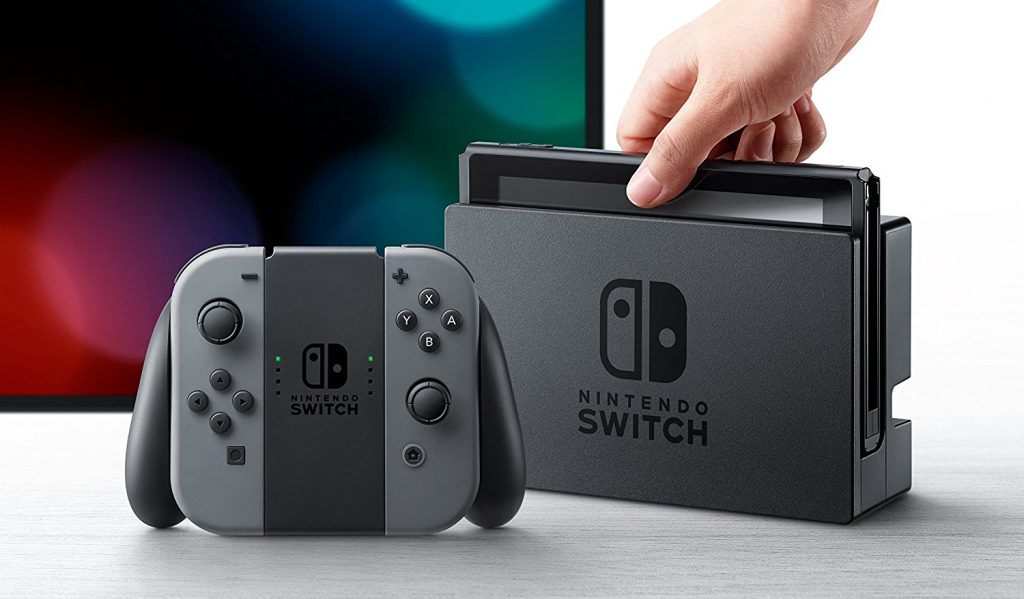 The ultimate rival of Xbox and PlayStation in console supported gaming, Nintendo Switch has updated its software with some amazing features. The update has introduced 4.0.0 version of its operating system. Nintendo’s convertible switch console users can now transfer their saved games and user profiles to another system.

The new update to the switch has enabled the feature of video capturing which is only compatible with selected games like; The Legend of Zelda: Breath of the Wild, Mario Kart 8 Deluxe, ARMS, and Splatoon 2, for now.

The video capture feature works by holding the console’s dedicated screen capture button and one can only capture 30 seconds of previous gameplay, which will be saved to the console’s gallery. The video clips saved in an album can be easily trimmed and shared on Facebook, Twitter, and other social networking sites instantly.

The second interesting feature of transferring user profiles and saving data to a new console is very helpful to satisfy users. The process enables users to permanently migrate their data.

According to Nintendo’s support page,

“Once the process is complete, the user information, the associated save data, and the software purchased with the user account that is transferred will no longer be available on the source console.”

Some other new enhancements with the 4.0.0 update are new profile icons from Super Mario Odyssey and Breath of the Wild, and support to pre-purchase certain games on the Switch’s eShop storefront.

In the tough market of gaming consoles, Nintendo Switch has made its worth by giving numerous features at reasonable prices to compete with strong contestants like Microsoft and Sony. 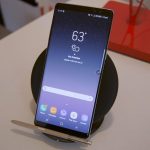