US lifts the laptop ban for all flights from Middle East 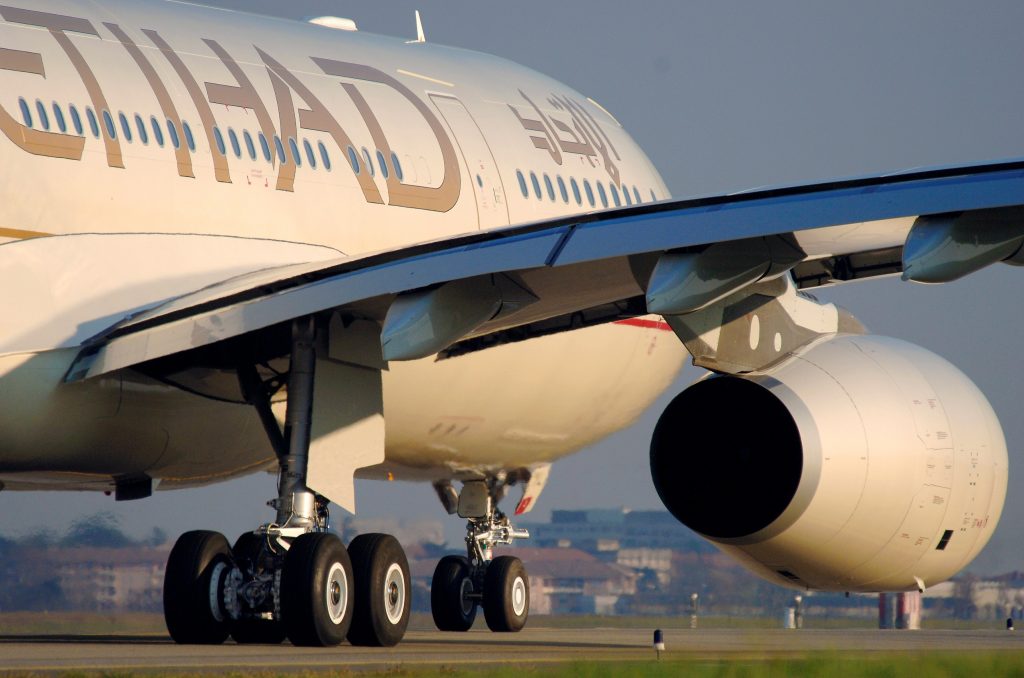 The US has now completely lifted the ban it put on bringing laptops on the flights in US. The ban which was imposed on traveling from certain countries through certain airlines barred the passengers to carry laptops within the main cabin has now been nullified.

The 4-month ban which was partially been lifted earlier this month has now been completely dissolved for the Middle Eastern and North African airlines and airports. Earlier this month, the ban was lifted for 3 airlines only. For the ban has now been lifted, the passengers on all the 9 affected airlines will be able to carry their laptops with themselves. The airlines affected by the decision include, Etihad Airways, Qatar Airways, Emirates, Saudi Arabian Airlines, Royal Jordanian, Turkish Airlines, EgyptAir, Kuwait Airways, and Royal Air Maroc.

The decision has come for all the affected airports. The US officials visited the 10 listed airports to make sure if the required security measures were being implemented. In another directive released by the US authorities, all the airlines and airport authorities have been asked to increase security checks for the passengers. Failing to comply can cause re-application of this ban.

The ban was enforced in March this year when the US security forces stopped the passengers on inbound flights from certain countries (in total 10 airports) to bring all electronics bigger the size of a tablet in a cabin. The ban was placed following intelligence reports that blacklisted terrorist organizations might use electronics to disguise the explosives. The UK followed suit and also placed such a ban afterwards. 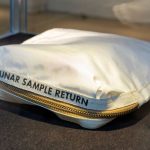