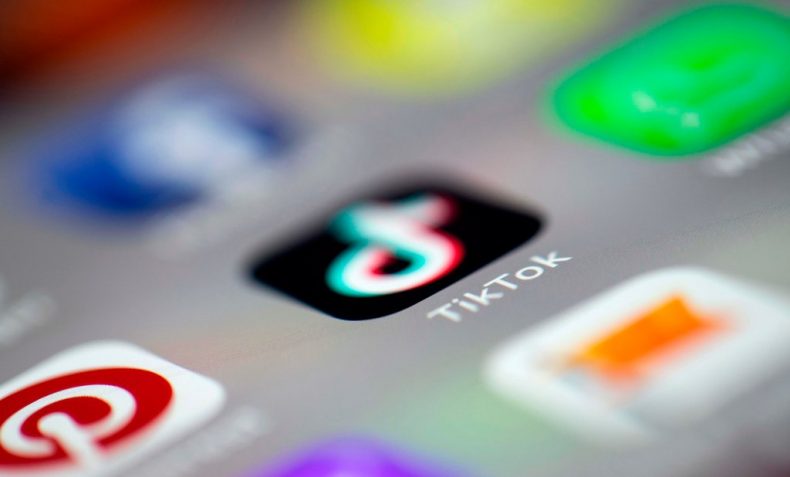 Chinese-owned video app, TikTok, acquired US social media app Musical.ly in a $1 billion deal two years ago. The US government has started a national security probe of the matter, the NewYork Times reported Friday.

US lawmakers have been calling in recent weeks to open a national investigation into the matter, concerned about how the app stores personal data and if the Chinese company is censoring politically sensitive content. They have also raised questions regarding the app sending data to the Chinese government as Beijing based TikTok owner company ByteDance is governed by Chinese laws.

TikTok lets its users make short videos with special effects and is extremely famous among US teenagers. About 60% of TikTok’s 26.5 million monthly active users in the United States are between the ages of 16 and 24, the company said earlier this year.

“With over 110 million downloads in the US alone, TikTok is a potential counterintelligence threat we cannot ignore,” said Senator Chuck Schumer and Republican Senator Tom Cotton in a letter to acting Director of National Intelligence Joseph Maguire.

The Committee on Foreign Investment in the United States (CFIUS), which reviews deals with foreign acquirers for potential national security risks, is leading the Musical.ly deal investigation, according to the report. The anonymous sources also explain that TikTok did not seek clearance from CFIUS when it acquired Musical.ly which gives the U.S. security panel scope to investigate it now.

Senator Marco Rubio welcomed the news by tweeting:
“Last month I asked @USTreasury to conduct a CFIUS review of @tiktok_us. Because any platform owned by a company in #China which collects massive amounts of data on Americans is a potential serious threat to our country.”

A TikTok spokesperson commented on the matter:
“While we cannot comment on ongoing regulatory processes, TikTok has made clear that we have no higher priority than earning the trust of users and regulators in the U.S. Part of that effort includes working with Congress and we are committed to doing so.”

TikTok also made clear last week that it has no links with the Chinese Intelligence by saying “China does not have jurisdiction over content of the app and is not influenced by any foreign government including the Chinese government.”