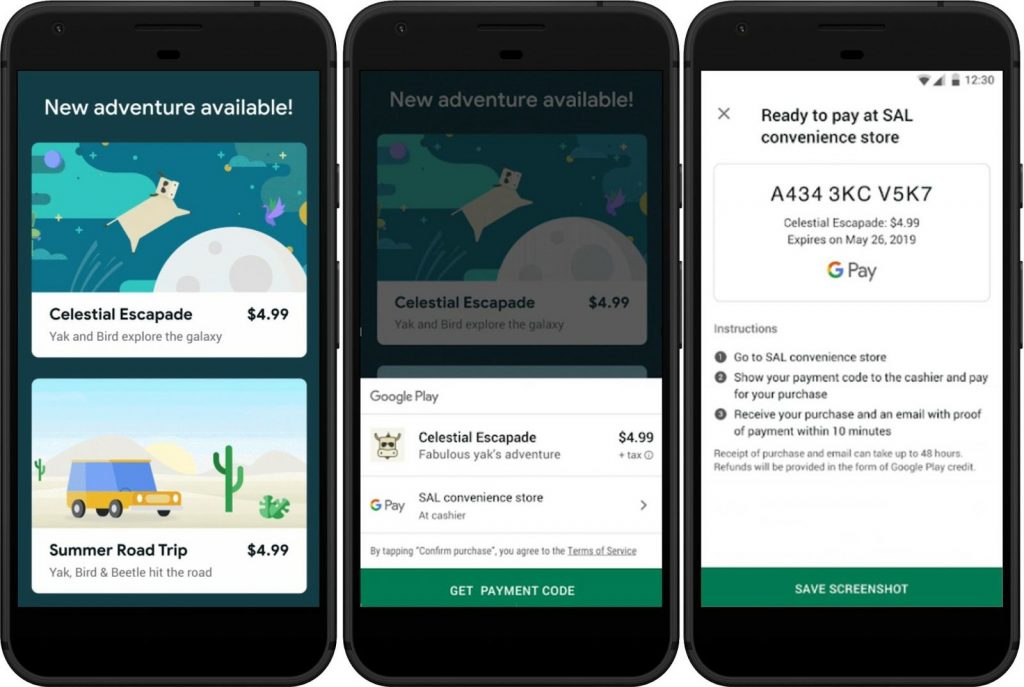 Android 11 Beta was recently launched by Google. The company is trying to make some changes to its app store too. This will help the developers to sell subscriptions directly from the play store. The new feature is going to be adjusted in the play store with the help of third-party app developers.

A few days ago Google announced the news in its blog that the feature of direct payment via Google Play Store has been in the trial state for specific applications. This will help the users in testing the applications before making the purchase or installing the apps.

Users will not need to have the apps installed to know what the specific application has to offer. People will also have the possibility to redeem the codes for a free app test subscription. The users will be able to access the trial duration of the app along with its cost after installation.

This new feature will roll out in November of 2021 and it will allow the Google play store to work with utmost transparency when it comes to offering the apps on its platform.

The e-commerce product manager of Google Mrinalini Loew said: “We believe that increasing the trust of the user around subscriptions. It will also benefit from an increase in higher-quality subscribers and lower refunds and chargeback rates.”

From the 2nd of August 2021, all newly released apps will contain Billing Library version 3 and by the 1st of November 2021, the recent updates of pre-existing apps will use the Billing Library Version 3 for payments. 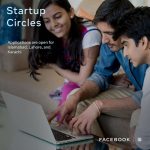