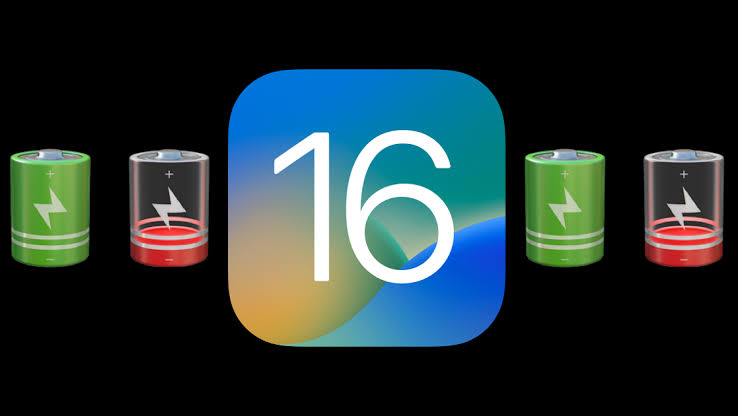 Is your iPhone battery life working properly after installing iOS 16? Is it significantly worse than when you were running iOS 15?

This question has arisen since the iOS 16 was released in the market, and users are concerned about their iPhone’s battery life. Although some users enjoy the upgrade, others have complained that iOS 16 is making their battery life worse. Even though iOS 16 has only been out for a little over two weeks, users have not stopped complaining about how the update has ruined the battery life of their iPhones.

It has been noticed that when you try to update your iPhone to a new version of iOS, you will face a temporary hit, which means your battery life suffers for a short time after iOS 16. This happens because iOS performs background activities such as reindexing images, files, apps, photos, and more. As a massive software update, iOS 16, you will face this type of hit just because of Apple’s yearly major software upgrades.

Typically, this causes a flood of battery life, which complaints immediately after the new software versions hits the market. The issues usually go away once all of the background reindexing is finished. Though this year’s criticisms haven’t reduced, many consumers are certain that iOS 16 has utterly ruined the battery life of their iPhones.

All users claim that since we installed iOS 16 two weeks ago, our iPhone battery life has suffered significantly. Of course, there are conspiracy theories that Apple purposefully reduced battery life on older iPhones to drive iPhone 14 sales.

In a survey taken from iPhone users, 63% said their battery life worsened after installing iOS 16. This appears to broadly line up with public sentiments regarding iOS 16’s battery life.

“My battery drain is hugely more than I usually had. I work in the office and don’t use my 1 PM that much during the day. Nothing has changed in my behavior. On iOS 15 I mostly came home with between 85% – 90% left. With iOS 16 its between 65% – 75%. That’s in my opinion quite A LOT when almost not using my phone”.

Another user presented his views by saying:

“Battery on 13 pro max drains like crazy. It went from 11-12hrs SOT to just 7hrs and it lags like hell when I do facetime or Pip, it just lags in general. I do know it takes a few days for the phone to be normal again but it’s already been almost a week. I’m contemplating on going back to 15.7 but I might need some opinions first”.

iPhone users have expressed concerns about battery life, but Apple has not yet responded. iOS 16.0.2 was released to the public by the company without any mention of battery life enhancements. Beta testing is also going on for iOS 16.1. 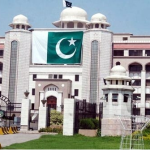