USGS releases ‘most comprehensive geologic map of the moon ever’

NASA has been talking about its expeditions back to the moon pretty much since that successful Apollo 11 mission, back in 1969. With the announcement of the Artemis Project, the manned expedition to the moon NASA has in the works, they plan on achieving that goal by the year 2024. Since then, NASA has been trying to overcome any and all hurdles standing in their way: they have made cost estimates, unveiled the spacecraft they plan on taking to the moon (The SLS), and even planned out the launch of a Space Station into the orbit of the moon. Although there are many more hurdles expected to come in the way before this ‘giant leap’ can be taken for the second time, this extremely detailed geological map produced is certainly a step in the right direction.

Together with NASA and the Lunar Planetary Institute, the United States Geological Survey (USGS) has released these stunning and highly detailed pictures of the geological properties of the different regions of the Lunar Surface.

The Map shown above, the “Unified Geologic Map of the Moon” maps decades of geological surveys conducted on the lunar surface onto one picture. It is also being referred to as the ‘blueprint’ that all future manned missions to the moon will follow. 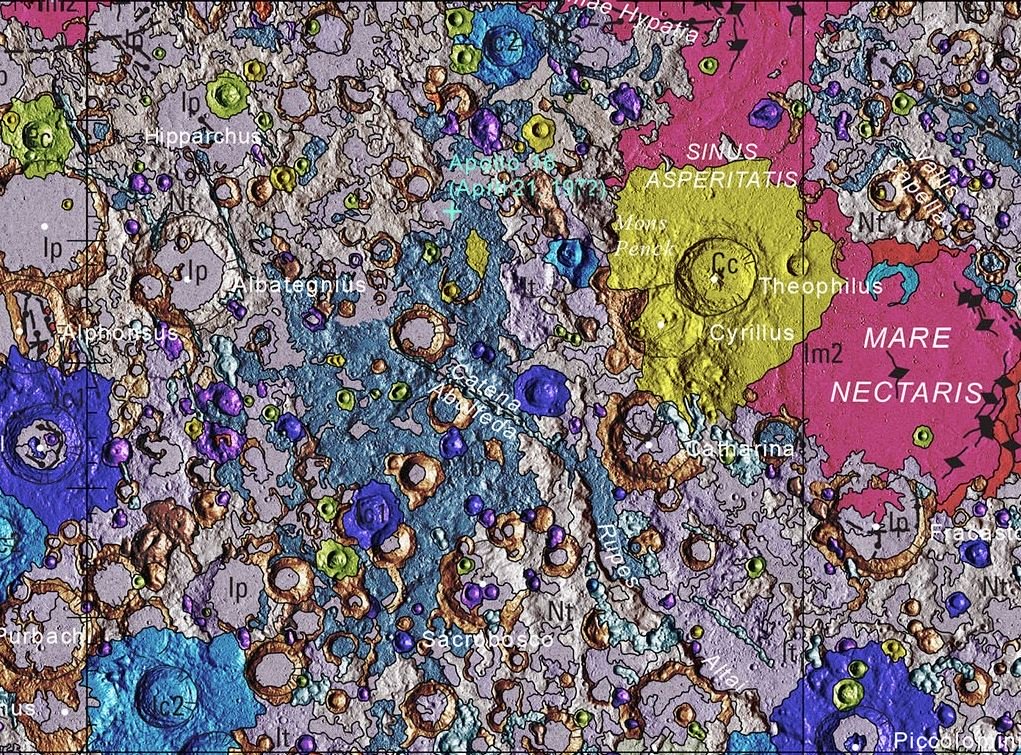 The USGS has used regional maps gathered from the six Apollo missions, any data picked up by NASA’s Lunar Orbiter, as well as data gathered by a Japanese space agency between 2007 and 2009 to form this 1:5,000,000-scale depiction of the moon. USGS director, Mr Jim Reilly said, in a press release, that he felt that it was, “wonderful to see USGS create a resource that can help NASA with their planning for future missions.”

The different, exotic colours found on the map represent different geological features found on the Lunar surface. A dominant colour found on the map is a shocking shade of pink. This represents craters formed by a series of asteroids crashing into the moon during the Early Imbrian epoch; about 3.5 billion earth years ago. 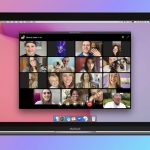