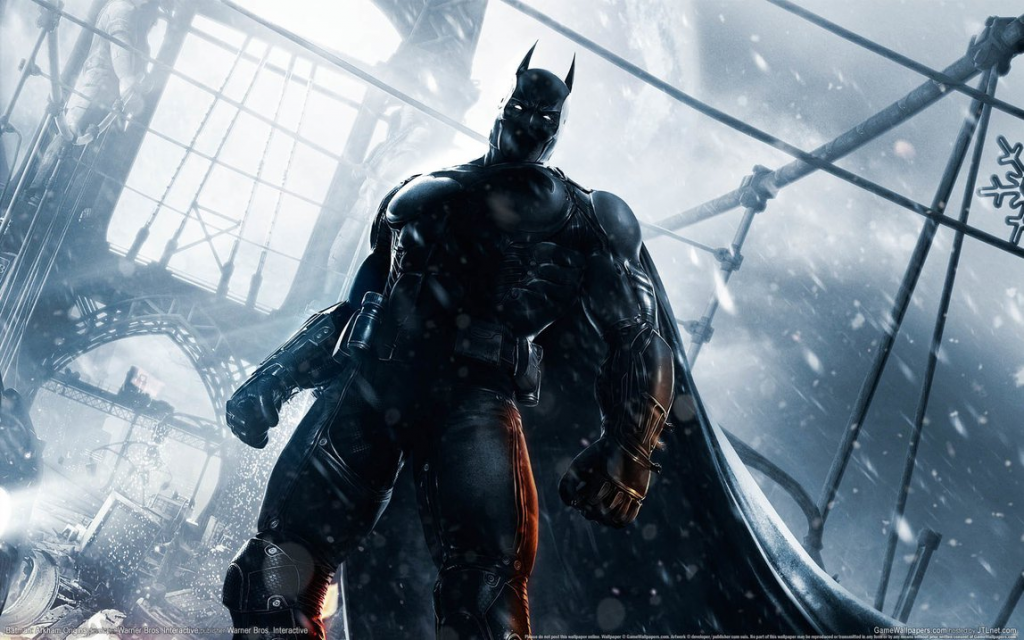 This Monday, WB Games Montréal, the official Twitter account for DC games like the most recent Batman: Arkham Knight posted a 6 second cryptic video teasing the arrival of a new DC Game. The teaser entailed 6 different symbols similar to that of the Batman logo. It has been 5 years since the twitter channel last posted for a game i.e. in 2015 for Batman: Arkham Origins.

It is speculated that the new game will circle around the story of Batman taking on Ra’s al Ghul and the Court of Owls. The game is centered around Ra’s al Ghul; the infamous nemesis of Batman; a master of strategy and organization gifted with the ability of immortality and youthfulness by the wonderous magical abilities of the Lazarus Pits’. The Courts of Owls is a new edition to the Batman storyline. The Court of Owls are a secret crime group operating from the shadows, existing in Gotham city ever since it was founded.

Up till now there have been 4 games in the Arkham lineup: ArkhamAsylum (2009), Arkham City (2011), Arkham Origins (2013) and the most recent, Arkham Knight (2015). The Arkham series are some of the best games amongst fans of the franchise and gamers alike. With the news of a new Arkham game, fans are eager to know what the game will entail.

It is unclear as of now when the game will be released, however, there is a possibility that Sony will announce the Game title on State of Play Broadcast on 24th of September. 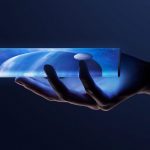