What would Donald Trump be like if he was a programming language? 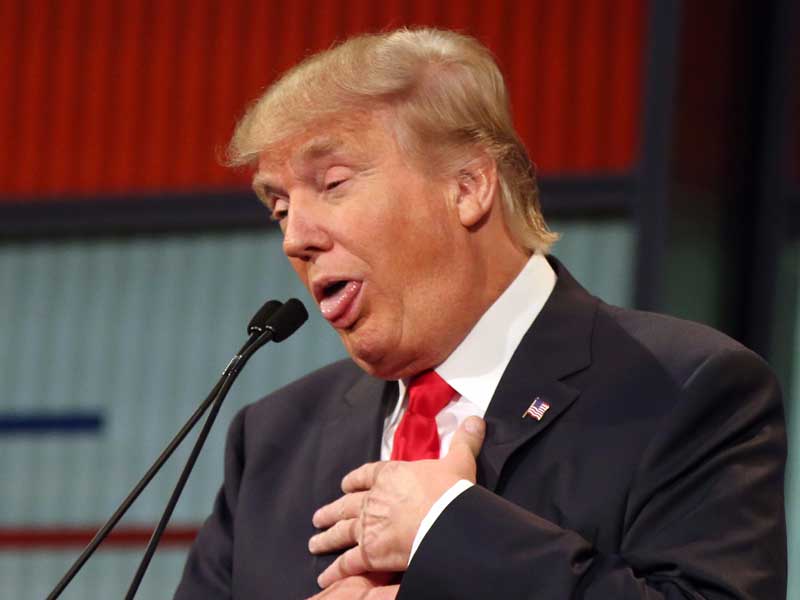 Like programming? Know about Donald Trump, the American politician and republican presidential candidate that everyone loves to talk about? Well if you agree to both, you might be interested in knowing about “TrumpScript”.

TrumpScript is a programming language! It’s what Donald Trump would be like if he was a programming language. A team of undergrad computer science students from Rice University was really interested in finding out what it would be like to code in such a unique way, and as a result, they created TrumpScript in a 24-hour hackathon. They didn’t win the competition; instead, they did something much greater than that; they won the internet.

So, what do you get when you mix the language of the computers and the most talked man on the internet (and probably everywhere), together? Well, it does indeed criticize your code instead of pointing out the bugs (classic Trump). The boolean values of “true” and “false”? They are now “fact” or a “lie”. Thankfully though, at least Trump’s programming language knows how to distinguish between those two.

It won’t let you use a number smaller than 1 Million, because “the small stuff is inconsequential to us (Trump)”. It won’t let you use import statements because all code has to be home-grown and American made. Want to use loops? “While” loops have a syntax statement of “as long as” and for assignment operators, you can use “make”. For e.g. “make America great” will assign the value of the variable great to America. It won’t even let you use floating point numbers! Why? Because America never does anything halfway. And to top it all off, all programs must end with “America is great.”

For the ones who are going to buy this argument – It’s satire (but the programming language is real). 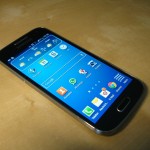