WhatsApp to launch voice call feature for desktop version too 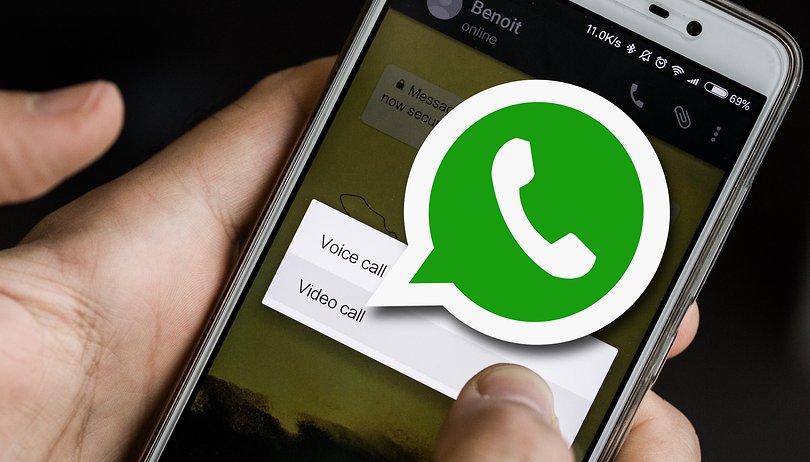 WhatsApp is testing its very convenient voice call feature on web & desktop version in addition to the other improvements in the app. After activating this feature, users will be able to make a voice call using WhatsApp from their desktop or “WhatsApp Web”. The feature has been available for mobile users of the application and has slowly replaced the traditional calls as the calls made through WhatsApp voice calls or video calls are more clear, audible and incur fewer charges.

Through a dedicated call option on WhatsApp web, users will no longer be restricted to use the mobile app for making a voice call to their friends and family.

According to WABetaInfo, the option to make a voice call from web or desktop will be available in the main menu in the chat. By tapping on that option the app will start a voice call between you and your friend. WhatsApp is also working on the video call feature for web and desktop, but this feature is still in its alpha stage of development and it is too soon to say when it will be officially integrated into the web/desktop. 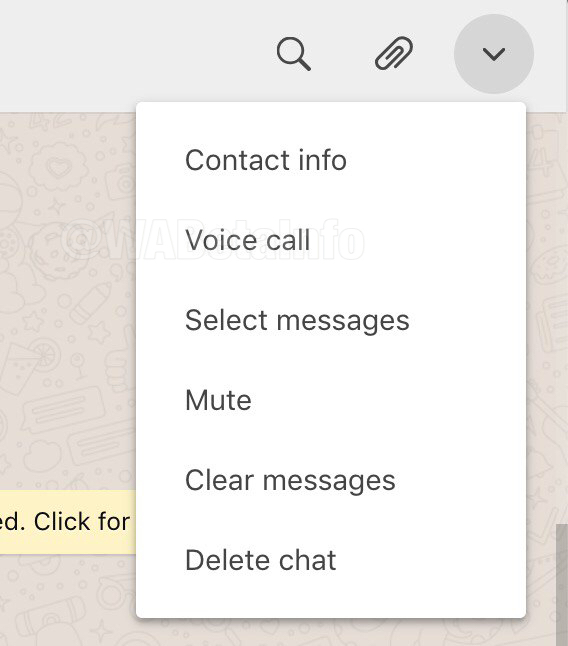 Adding the voice call ability in the web will put WhatsApp much ahead of its rivals. WhatsApp is also working on other new features for its platform which includes animated stickers and dark mode.

WhatsApp has also introduced other important features as well, which are created with the sole purpose to curb the spread of false news on its messenger. These features include Search Image feature, and Forwarding info, and some other security features as well like Fingerprint authentication feature.