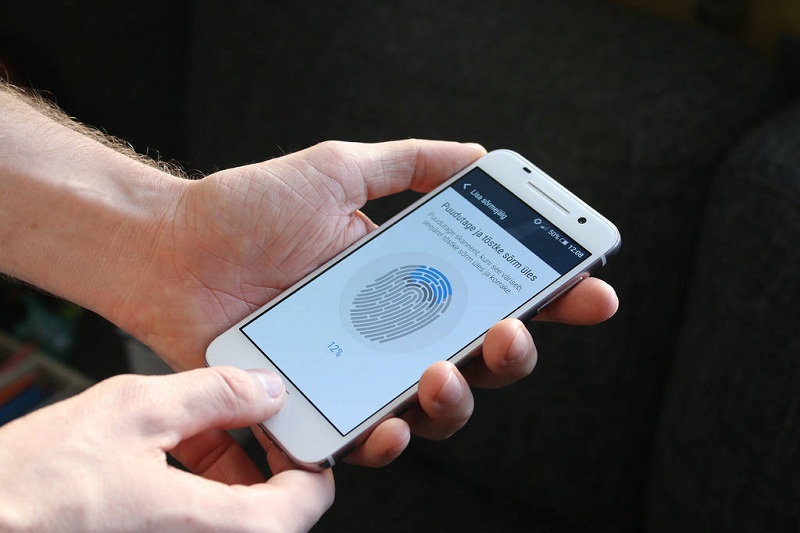 The world’s famous messaging app, WhatsApp is expected to bring a fingerprint authentication feature to its Android users. As reported by PC Mag, the new security feature has been spotted in the beta version 2.19.83 of the Android app of WhatsApp.

WhatsApp was said to be working on this feature for quite a while now and even the feature is already available for iOS users in the stable version of the app. However, now the Android users of WhatsApp would also be able to maximize the security and privacy of their app by using this feature anytime soon.

Also Read: 5 new features to look out for in WhatsApp in 2019

Interestingly, for iPhone and iPad users, the authentication works with both Face ID and Touch ID. As of now, the WhatsApp beta tracker website, WABetainfo, has tracked the the fingerprint feature but the site also notes that the feature in the Android OS is disabled by default and it won’t work even for the beta users. The site says that the new fingerprint authentication feature will let the Android users unlock their WhatsApp using a fingerprint sensor.

So, if you are using an Android smartphone with a fingerprint scanner, you can install the Beta version 2.19.83 of WhatsApp and then you can activate it by going into the Settings – Account – Privacy – Use Fingerprint to Unlock.

Once the feature is activated, WhatsApp will require you to scan your fingerprint. It will also ask you if you want WhatsApp to be locked immediately, after 1 minute, after 10 minutes or after 30 minutes, when not in use, every time you open the app. The new authentication feature will make third party locking apps, which were very popular, redundant.

Previously, WhatsApp was also reportedly getting its much-awaited ‘Dark Mode’ feature as the Facebook owned messaging app has started testing it. That feature was spotted in the beta version 2.19.82 of WhatsApp. 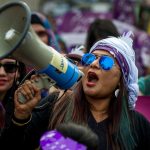