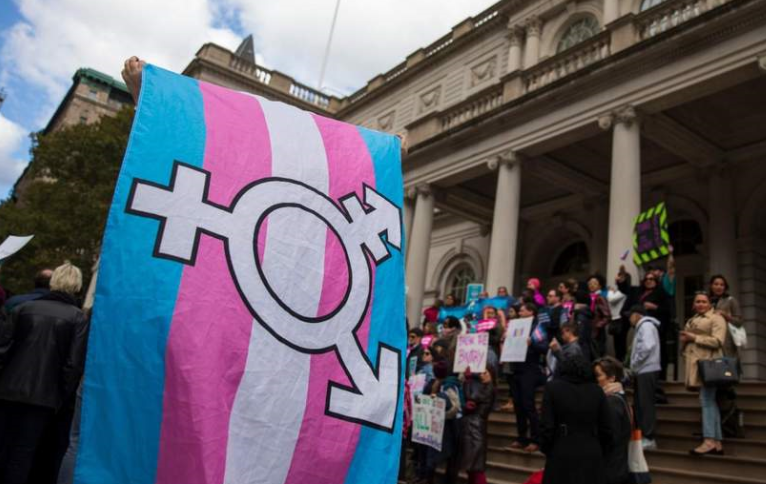 The appearance of the transgender emoji was first discovered by Emojipedia, where in order to reveal the emoji you have to copy and paste their version of the trick. WhatsApp has now officially released the flag emoji in the beta version of the app, while they are working to add it in the main version as well. 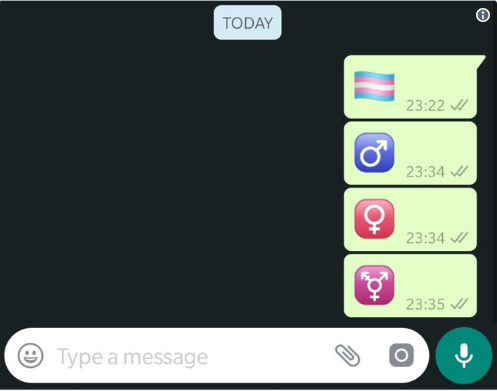 Currently, WhatsApp is working on a feature that allows users to find emojis and stickers while doodling images on the app. The messaging app is also working to add more emojis that would represent other genders as well. For now, the flag emoji is available on Beta 2.19 for Android devices only.

WhatsApp is known for bringing new updates to its app from time to time. They are also working on a new search image feature to combat fake news. This feature will allow users to search for a selected image on the internet which will help them to track the source of that image. If you want to find out what other exciting features WhatsApp is bringing to its app, read this article. 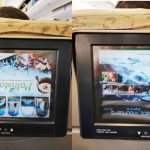