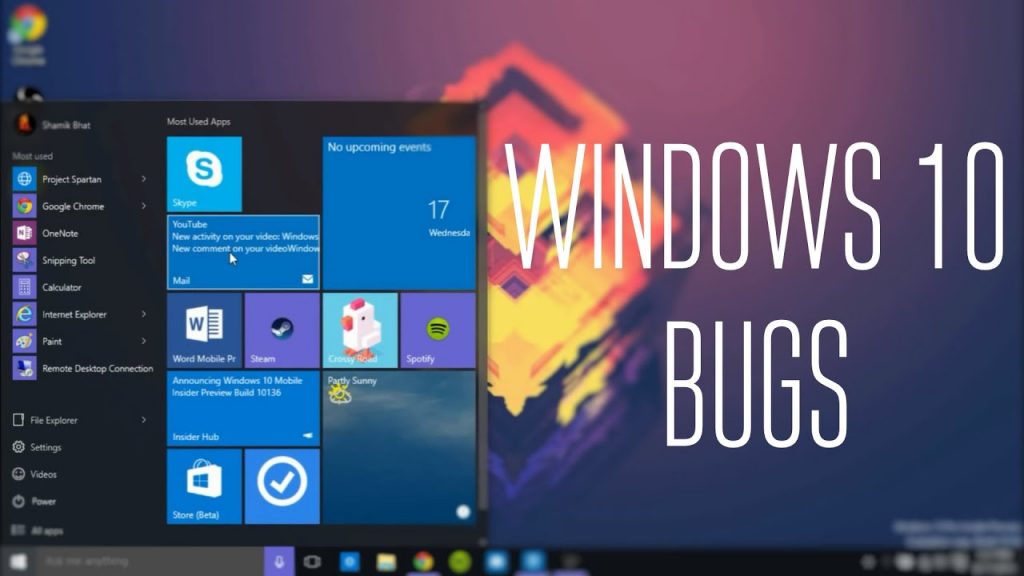 Microsoft has fixed a recent Windows 10 update that made the news after PC gamers came across various issues. Frustrated users faced outright crashes during gameplay that were linked to the KB5001330 update. On April 23, the issue was marked as resolved with a server-side fix. While acknowledging the issue, Microsoft noted that “Some users have reported lower game performance in full screen or borderless windowed mode when using multiple monitors.”

Microsoft further stated, “Please note that it might take up to 24 hours for the resolution to propagate automatically to consumer devices and non-managed business devices. Restarting your device might help the resolution apply to your device faster.”

Windows 10’s latest update has been full of bugs, causing issues ranging from graphical stuttering to constant drops in frame rates, and in some cases, even complete crashing. That’s not it. Reportedly, previously fixed bugs have also returned such as, the ‘Temporary User’ bug, which causes files and settings to disappear, forcing users to switch to guest profiles for recovering the files.

It has been said that the instabilities of Windows 10 arise out of the problematic new code written by Microsoft.

Read More: Microsoft is finally getting rid of Windows 10’s most useless features.