With Google Lens, you can now search and shop inside Google Images 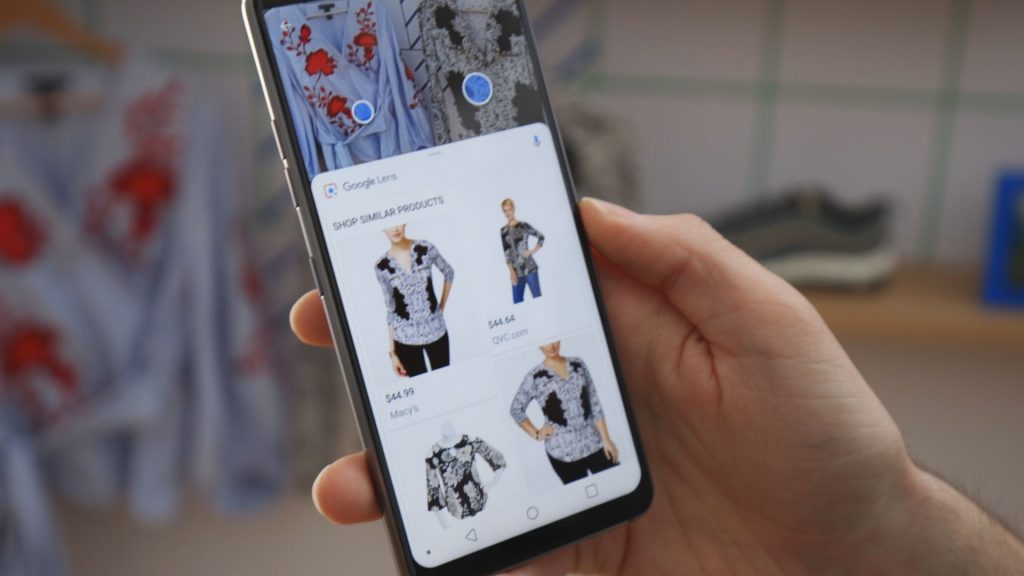 Google, in an official blog post, has announced to bring its AI-powered Google Lens to Google Image Search.

Starting today, this integration of Google Lens will allow users to learn more about the objects in a photo and in particular if they can buy a certain item. Similar to Google Lens for Google Assistant, Google Image Search will now show you images with dots on them. These dots can be tapped to identify the information Google Lens has associated with it. If they are not visible, users can draw around an object in a photo to trigger a search for related information. Google will then search across the web for images and videos where the object might have appeared.

Websites owners can now be discovered through this visual research. Advertisers can potentially use this feature to direct users to their products and website. The use of Google Lens for the image search is not limited to shopping only. It can also be used to learn about landmarks, animals, travel locations and history.

Earlier this year, Google Lens was rolled out for iOS devices and as a stand-alone app for Android devices. In addition to the recent integration with Google Images, Google Lens also works on a device with an updated Google Photos app of the latest version with a device language set to English.

The stand-alone app works the same way as the native Google Lens. Once you open the app it takes you to a viewfinder from where you can identify different objects like clothes, books, buildings, paintings and much more, using the solid machine learning techniques. It also allows real-time ‘smart text selection’ that enables you to copy text from the real-life objects like books and posters. Once the text is extracted, you can translate it to any language.

Google Lens is now live for Google Images in the U.S. for device language set to English. It will be rolling out to other countries, language and Google Images locations in the coming days. 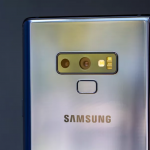