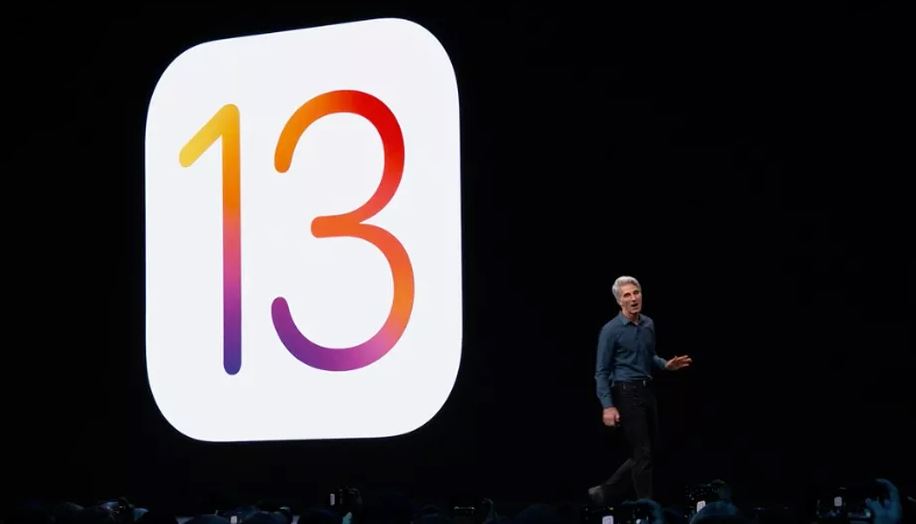 Apple’s Worldwide Developers Conference is underway in San Jose California, U.S right now and there are some exciting announcements from the Cupertino based company. The new iOS 13 has been unveiled by Craig Federighi, Apple’s Senior Vice President of Software Engineering, along with watchOS 6 and tvOS 13. Given below is a round up of the 5 best features coming up in the iOS:

It has been long overdue but Apple has finally announced Dark mode functionality coming in the iOS 13 with all first-party apps including notifications and the Dock tray having the dark hues so your eyes don’t get strained while viewing your iPhone at night. As of now, Maps, Notes, Calendar, Music, and Messages support the Dark mode functionality in iOS 13.

The dark mode feature was previously introduced by Apple for the macOS Mojave whereas Google will be bringing it up in the upcoming Android Q in September. It should be noted that majority of Google’s first party apps such as Messages, YouTube, Maps etc already support dark mode but system wide functionality is only available in Android Q beta.

History has shown that new iOS versions tend to slow down older iPhones but Apple intends to take the high-road this time. Apple promises that with the iOS 13, all apps will open twice as fast as compared to former versions and FaceID will unlock your iPhones and iPads almost 30% faster than before.

Apple has completely redesigned the Apple Maps apps to include more features and a mode similar to Google Street view. You can navigate through streets in real-time imagery spotting locations and businesses nearby or you can tap at a spot in a map which will open a 360-degree view of the street, a feature which relies on Apple gathering data in recent years. The updated version will be available in the U.S and select other countries by the end of this year.

Another app getting a complete overhaul on the iOS 13 is Reminders in which Apple is introducing “Today,” “Scheduled,” “Flagged,” and “All” filtering options as well as a totally new interactive UI. The Reminders app also brings in some AI features for instance if you are typing in a particular reminder, the app will automatically suggest a time when you should schedule it in. The app can also tag contacts in your reminders and say if you open up a messaging thread with one of them, it will show a notification regarding that particular task you had to do.

There is a new editing interface coming up for photos and Apple is also introducing tools for videos on the iOS 13, therefore you won’t need a third-party app. Users will be able to apply effects and filters on photos and videos plus be able to rotate videos directly on the device rather than using a third-party or transferring it to a PC to do it. There is also a new lighting feature in Portrait mode which will give a professional studio feel and simulate lights close or far away from the subject of your picture. 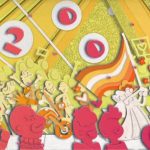 Google celebrates 50 years of LGBTQ pride with an interactive Doodle