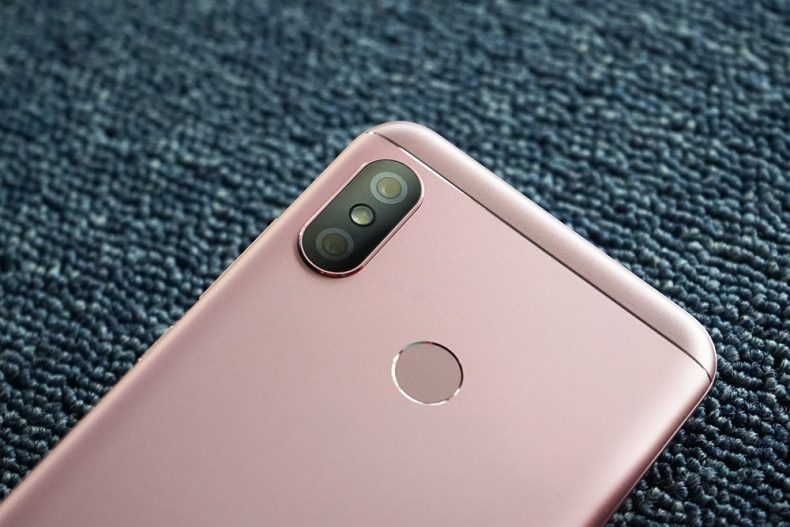 Xiaomi’s upcoming smartphone, the Pocophone F1’s specifications have been revealed courtesy of a Bluetooth SIG certification document. The document has revealed a long list of interesting specifications of the upcoming device. Pocophone is considered to be a subsidiary of Xiaomi, similar to the Honor sub-brand of Huawei. 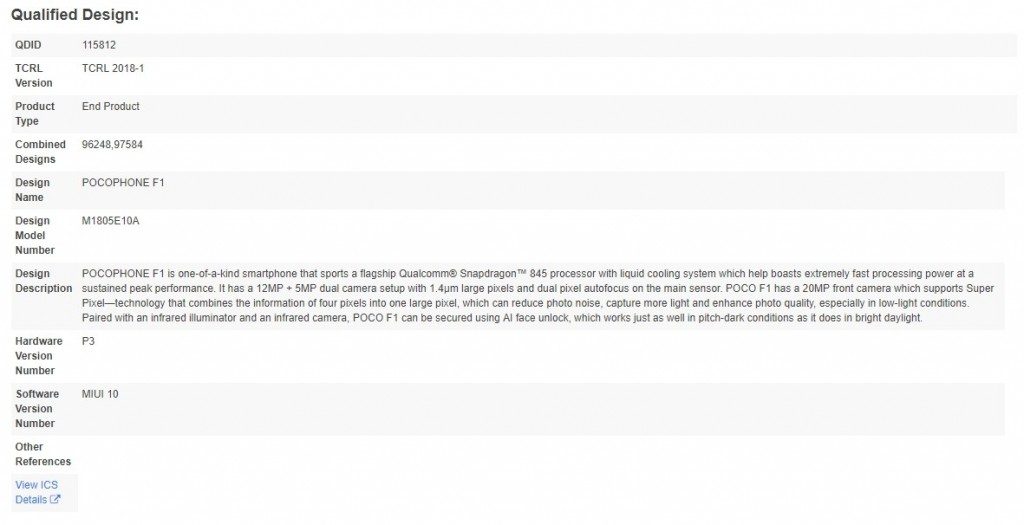 The Bluetooth certification lists model number M1805E10A, but that isn’t something THAT important. It’s the design description part that has got me really excited! It reveals that the F1 will have a liquid-cooled Qualcomm Snapdragon 845 chipset. While I’m not a tech expert, this can mean only one thing: Faster performance without the fear of throttling! The chipset’s cores might be optimized for operating at higher speeds, thus the need for liquid-cooling.

The liquid-cooled Snapdragon 845 chipset is paired with either 6 GB or 8 GB of RAM, depending on the variant of the phone. Additionally, both the expected variants will be paired with 64 GB and 128 GB of storage respectively. On the software front, the phone will come with MIUI 10 out of the box. 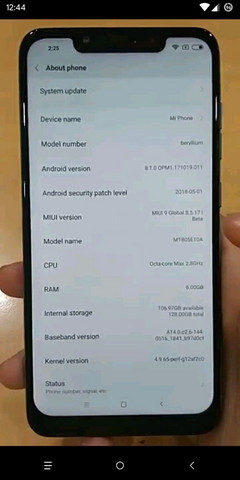 Details of the phone’s cameras have been revealed in the design description as well. The F1 will have a 20 MP front-camera with Super Pixel technology which merges four pixels into one in order to give one detailed, crisp image. In turn, this helps in reducing the image noise and increases the amount of light in the photo. Indefinitely, the Super Pixel technology helps in capturing crisp images in low-light conditions.

There is a dual-lens camera setup on the back, with each lens having a resolution of 12 MP and 5 MP respectively. The primary 12 MP lens has dual-pixel autofocus support, which helps in giving a bokeh-like effect in images.

To further perfect the camera’s credibility, the front camera is fitted with an IR sensor that enables the usage of face unlock. According to the certification, the IR sensor works just as well in dim-lit conditions as it does in broad daylight. Wow, Apple, you have tough competition!

This won’t be the first time Xiaomi uses a liquid cooling system in its phones; a similar mechanism can be found in their gaming phone, the Black Shark. However, the fact whether the F1 will have the same system is still up for debate and I guess we’ll see that getting settled when the phone is officially launched by the Chinese giant.

The Pocophone F1 is an affordable flagship and is likely to give tough competition to the likes of OnePlus 6 and Honor 10. The F1 is expected to be launched in East Europe in the coming months and is rumored to be priced around between €400 and €500 (depending upon the variant).