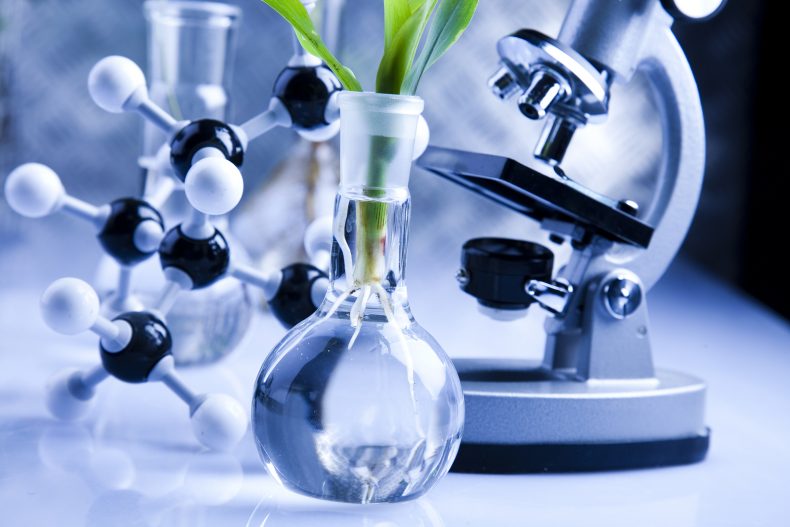 Y Combinator aka YC, an American seed accelerator that backed many big firms including Airbnb and Redditt is now funding more startups in the field of biotechnology.

Y Combinator is launching a new type of biotechnology track in which the main focus will be on healthspan and age-related diseases. Y Combinators is the Silicon Valley’s best-known startup accelerator and is popular in funding the premature lab-based startups.

Healthspan is basically the phase of one’s life during which one is generally healthy and free of diseases rather than the lifespan in which one is alive but is in bad health.

Sam Altman, the President of Y Combinator said in his published blog

“We think there’s an enormous opportunity to help people live healthier for longer, and that it could be one of the best ways to address our healthcare crisis.”

A few years back, Y Combinator had founded its first synthetic biology startup, Ginkgo Bioworks. It was a Boston based biotech company which recently raised $45 million in a Series B round.

The biotech startups that got incubated in the Y Combinator will go through the regular YC batch but there will be some differences. The standard deal for YC companies is $120,000 invested in 7% ownership but for these biotech companies, YC will offer any amount between $500K and $1 million for 10-20% ownership.

The Y Combinator will be offering free labs space for the companies and they have some special deals to offer the bio-companies. YC will give access to a wide range of mentors and experts to provide guidance for better performance.

Y Combinator believes that there are some unique challenges that health companies are facing with regards to lack of access to the right technology.