Facebook Messenger now allows you to send/receive money through PayPal 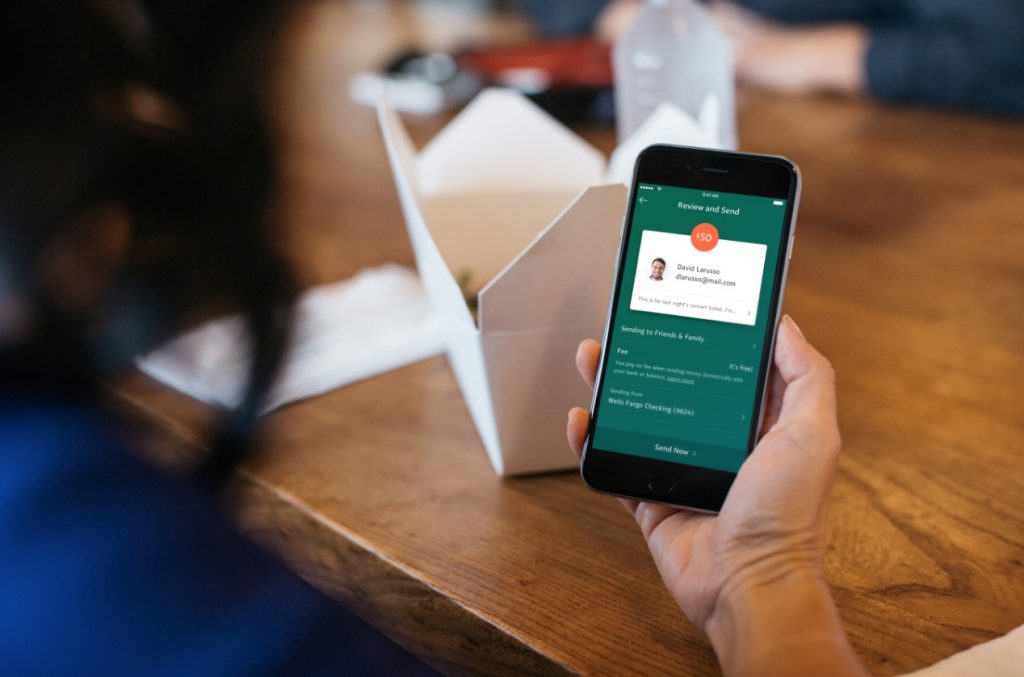 Facebook continues to add new features. Just yesterday, Facebook added a feature for the developers to monetize instant games on Messenger. It also introduced a screen sharing feature in Facebook live which lets you share and control your desktop screen through Facebook live. It also acquired a teen app called ‘tbh’ to give a competition to Snapchat. And not to forget the food ordering feature and blood donation feature which the company introduced in this month.

The company introduced a customer bot which will guide you and help you in receiving and sending money. Users can also use PayPal to shop on Messenger and books rides through different ride-hailing services.

Here’s what PayPal thinks about the partnership.

“the ability to send and request money in Messenger – one of the most widely used apps in the world – gives people more choice and more convenient ways to get things done in different contexts. Whether it’s splitting a bill for a cab ride or a night out, paying for your share of the rent, or making sure you get paid back for Mom’s birthday present, PayPal makes exchanging money between friends and family simple.”

The feature is currently available on iOS only and will soon be available for Android users as well. 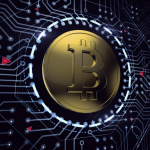