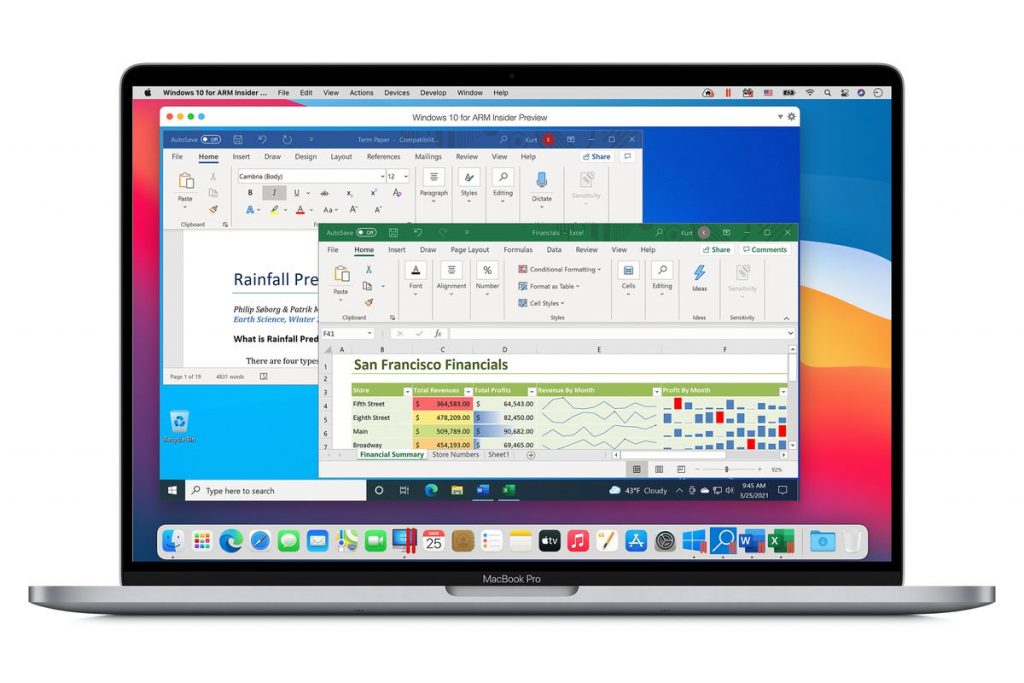 In recent news, Parallels is bringing an update to its Desktop virtual machine software which will now allow M1 Mac owners to install Windows 10 on Arm. The 16.5 version will now properly support users to use the Arm version of Windows 10 on the M1 powered MacBooks.

The latest version of Parallels Desktop even allows users to run traditional x86 apps side by side with Mac applications. However, it is expected that there will be numerous limitations when emulating Windows 10. Moreover, support for x64 based applications and their emulation will soon come about.

However, one of the few drawbacks here is that you would need to run a preview version of Windows 10 to make it work as the company licenses the Arm version to PC makers only. The preview of this build can be downloaded from the official Windows Insider website by clicking here. 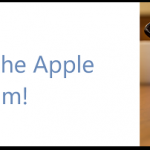