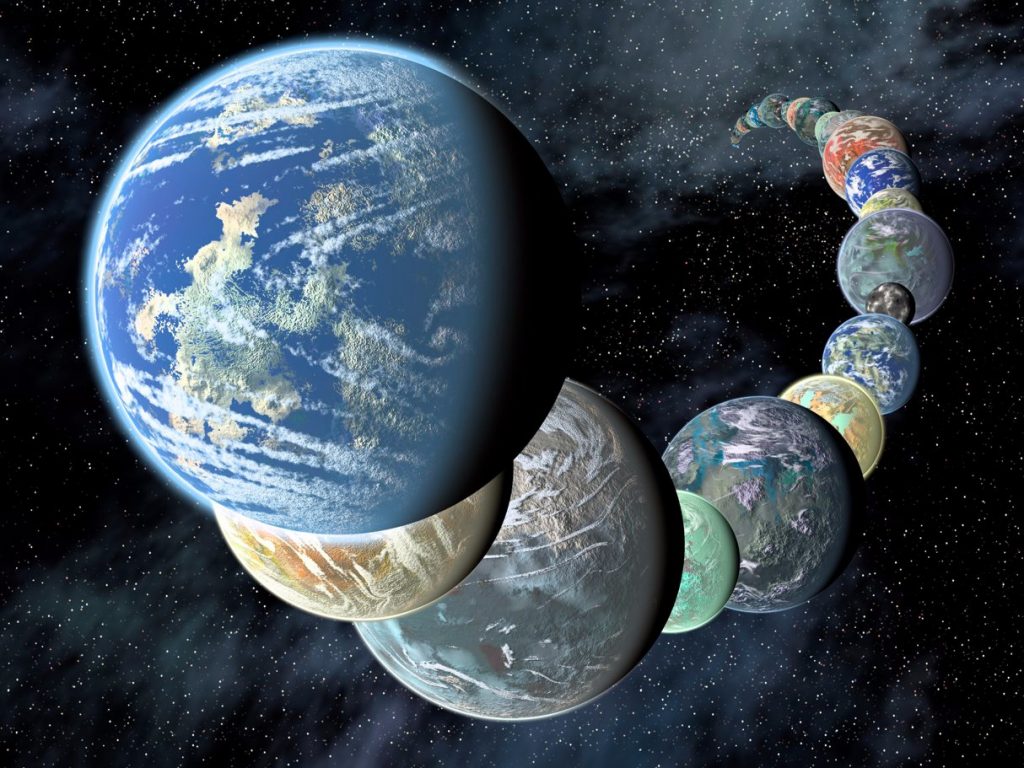 NASA has recently announced the discovery of 10 new Earth-like rocky planets orbiting in their star’s habitable zone. The habitable zone is the distance in a solar system that allows liquid water to exist on the planets within. This means that the discovered planets could be supporting alien life!

The discovery was made using NASA’s Kepler Space Telescope. Kepler has started at 145,000 stars in a tiny section near the Cygnus constellation. It discovered 219 new exoplanets out of which 10 are said to be “rocky and raw”, like Earth and are thought to be capable of supporting life. The Space Telescope has found more than 4,000 planets so far. The results from the new discovery suggest that there may be billions of Earth-like planets in the Milky Way galaxy.

Susan Thompson, a research scientist at the SETI (signs of extra-terrestrial life) Institute said, “This carefully measured catalog is the foundation for directly answering one of the astronomy’s most compelling questions – how many planets like our Earth are in the galaxy?” 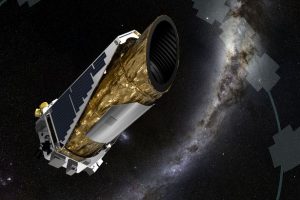 NASA has said in a statement that there are now 4,034 total planets candidates discovered by the Kepler Space Telescope. Out of these 2,335 are exoplanets and around 50 are thought to be Earth-like habitable zones. 30 of which have been verified at this point.

“The Kepler data set is unique, as it is the only one containing a population of these near Earth-analogues – planets with roughly the same size and orbit as Earth,” said by Mario Perez, a Kepler program scientist at NASA. Most of the starts discovered are thousands of light years away making it almost impossible for humans to reach them at this point. The data from Kepler is used to identify Earth-like planets and figuring out what are chances are to discover alien life. 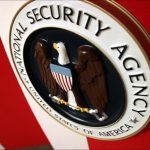