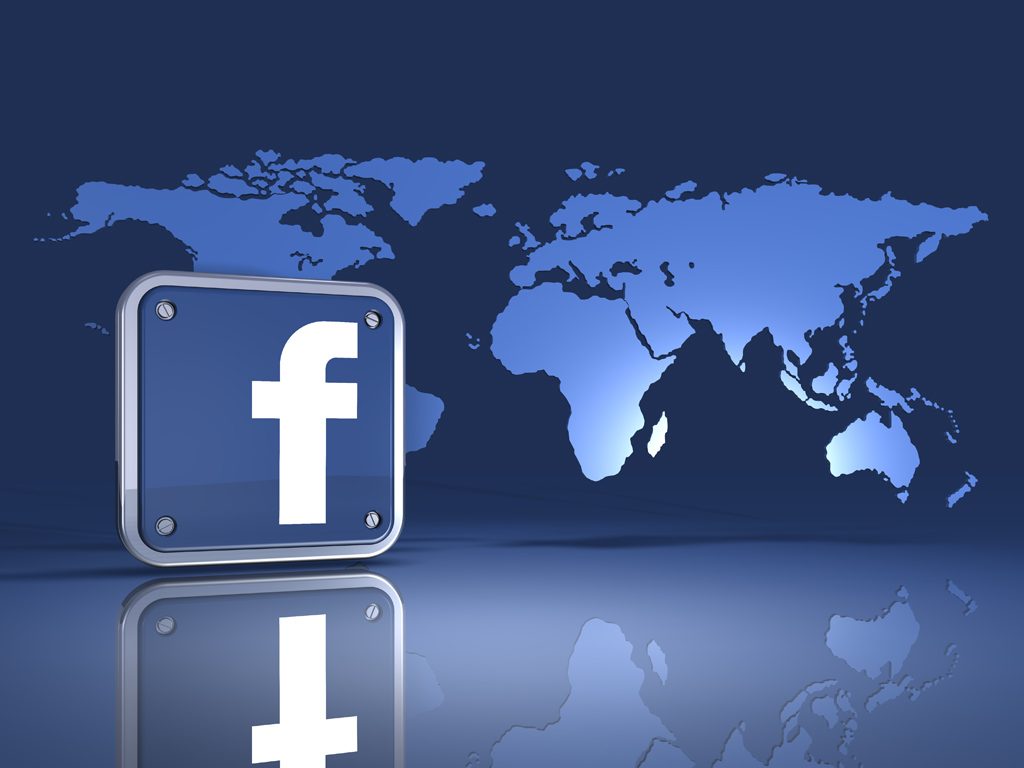 Today onwards you can share 3D content on Facebook. Facebook is launching its new feature for a more advanced social look of the newsfeed. Now users will be able to share 3D objects and scene on their news feed with pictures, videos, text.

As per Facebook’s statement,

“Artists using 3D authoring software can directly drag/drop their 3D files to Facebook to create a 3D post…people can easily share 3D memories captured with a Xperia XZ1 phone via Sony’s 3D Creator app. On the web, people can share objects directly from the Oculus Medium web gallery and soon from Google’s Poly as well. And 3D modeling software Modo has added the ability to generate Facebook-ready files, with support coming to more 3D programs soon.”

Simply by just dragging your 3D content from your browser to your Facebook app’s Newsfeed, you will be able to view the post. Facebook Social VR software makes it simple for visitors to reach out and pull these objects or 3D scenes but the company is not providing any re-downloading option yet.

However, you can set your 3D object’s privacy same as you set for other Facebook’s post with three options; only for you, friends only and for the public. When you share a post from your library you first select a background color and texture for your 3D post. Well, still you can’t make money out of these 3D uploads.

As compared to Google’s Poly Service which offers the option to re-download objects for use in other software, it will not be able to be downloaded at the moment. Facebook has responded to this confusion that they first want the feature to work properly without any errors or discontinuity.

Meanwhile, it is clear that through this feature Facebook will have become the most advanced and interesting social site for the social media world.

If you want to see some preview 3D posts which are prepared for the launch of the feature then here are some, Sony, Jurassic World and Wayfair. 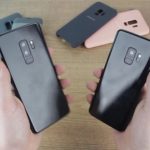