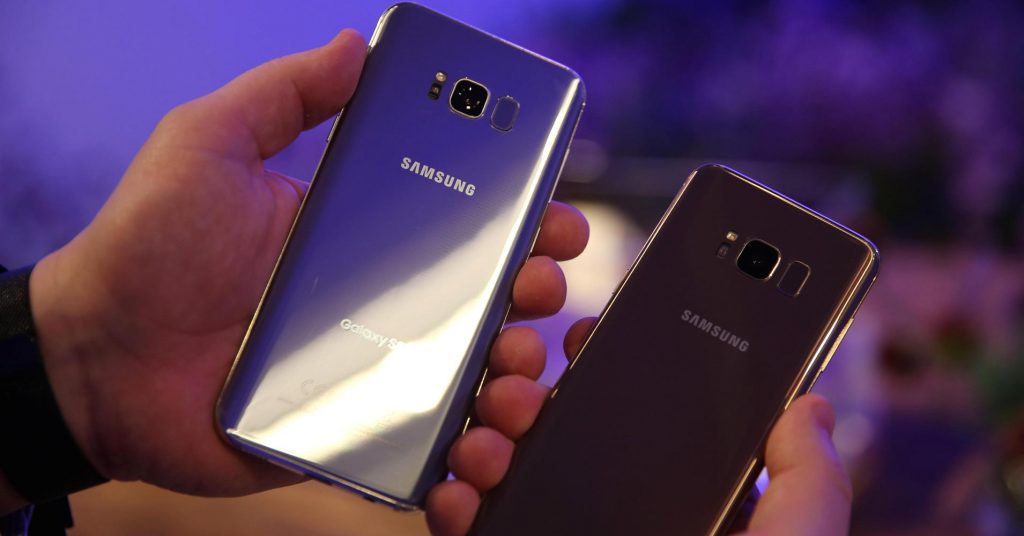 2017 has been an exciting year for the smartphone realm. New features like bezel-less displays and face-recognition have taken the market by storm and 2018 will be no different. The New Year started with stacks of rumors about the features to be boosted by smartphone manufacturers in the upcoming months. However, the manufacturer under the spotlight was Samsung.

Samsung has co-dominated the smartphone market for the last decade. Its range of low, mid and high range phones have been consumer favorites for quite some time now. Samsung Mobile Phone prices vary greatly, with their low range phones starting from Rs.8500 all the way up to roughly Rs.80000 for the current S8+. According to rumors and general discussion, Samsung is planning to extend its product lineup this year extensively. Successors to the current models are expected to be released throughout 2018. The upcoming models are bound to be featured-packed since Samsung is hoping to match Apple’s iPhone X.

So, without any further ado, here are the top 5 upcoming Samsung Mobiles of 2018:

The S9+ belongs to the flagship series of Samsung, the Galaxy S. It will succeed the Galaxy S8+. The phone will be unveiled on 25th February during an exclusive ceremony during the Mobile World Congress in 2018. The phone is likely to boast a 6.2 inch Super AMOLED Capacitive Touchscreen having a display resolution of 1440×2960 pixels. The phone will be powered by the Snapdragon 845 Chipset along with an Octa-core CPU running at a speed of 1.78 GHz. A fingerprint sensor is expected to be inbuilt into the display. The main talk of the town is the rumored super slow-mo camera of the S9+ which will allow the phone to record videos at an amazing framerate of 1000 frames per second. Furthermore, it is likely to boast a dual camera setup at the back. 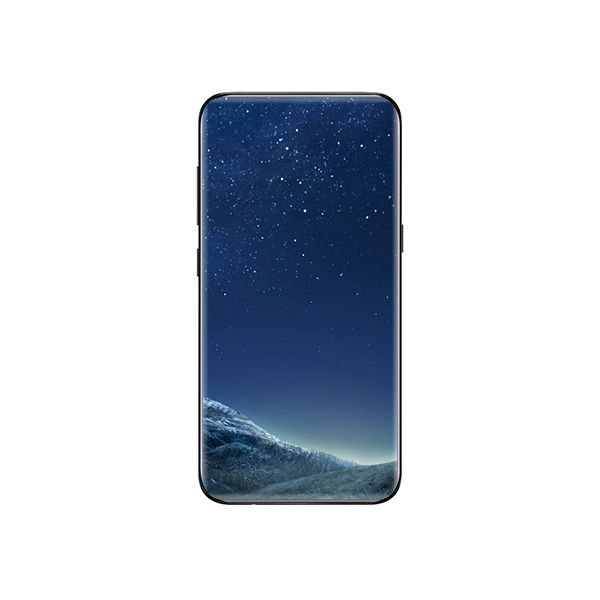 The base model of the successor to the S8 will be launched on 25th February, the same date as that of the S9 Plus. Samsung proudly attributed an expected surge in revenue to the S9 by saying this on their official website:
“In the first quarter, the company expects the mobile business to improve its earnings, led by an increase in sales of flagship products with the launch of Galaxy S9.”

The S9 is likely to have a 5.8-inch Quad-HD+ display running a resolution of 1440×2990 pixels. The US variant of the phone is expected to be powered by the Snapdragon 845 while the British version (and most probably the international version) is likely to be equipped with Samsung’s own Exynos 9810 chipset). The base model is likely to have 4GB or 6 GB of RAM (yet to be confirmed). 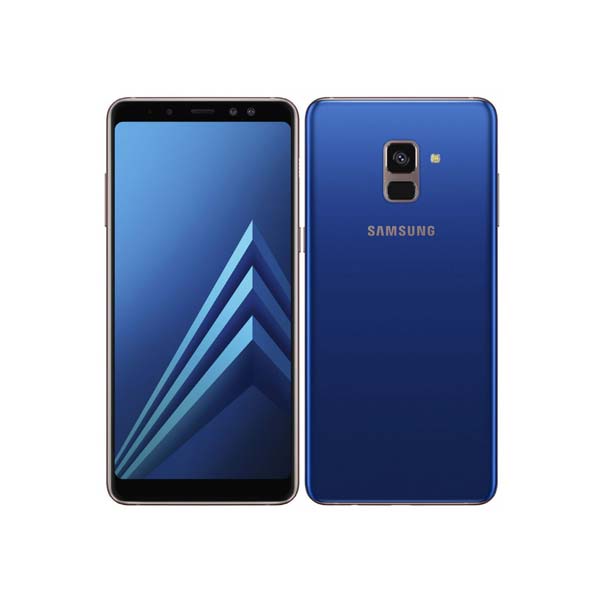 The A8 Plus became available last month. It boasts a 6.0 inch Super AMOLED display running a 1080×2220 pixel resolution setup. Storage options vary, ranging from 32 GB up to 64 GB paired with a RAM chip of 4 or 6 GB (depends on variant). The phone is powered by an Octacore CPU running Samsung’s Exynos 7885 Octa chipset. The phone has an 8 MP front camera paired with a dual camera setup on the back, both of them have a resolution of 16 and 8 MP respectively. The A8 Plus has a battery of 3500 MAH, which is more than enough for normal usage. 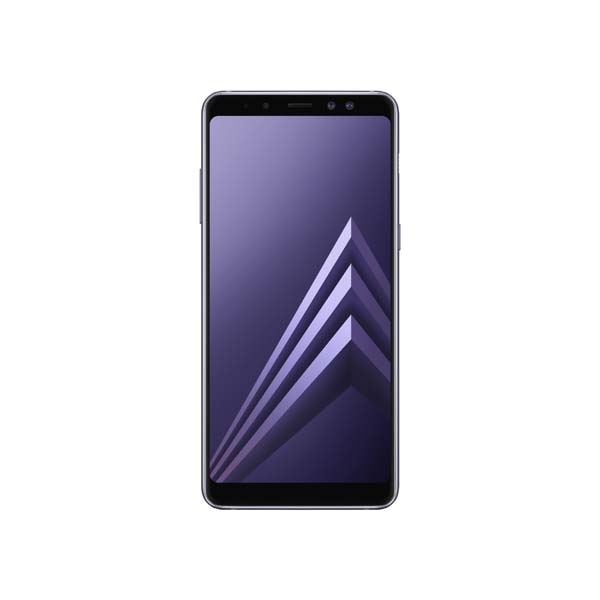 The younger sibling of the A8 Plus is a praise-worthy mid-ranger. The A8 launched a few days prior to CES 2018, although it was publicly displayed for the first time in CES. It boasts a 5.6-inch FHD Super AMOLED display running a resolution count of 1080×2220 pixels along with 4 GB of RAM. The base model comes with 32 GB storage, with an additional memory card slot for users with excessive memory requirements. The front camera is capable of taking good selfies due to its 16 MP resolution while the back dual camera setup runs on 16 and 8 MP resolutions respectively. 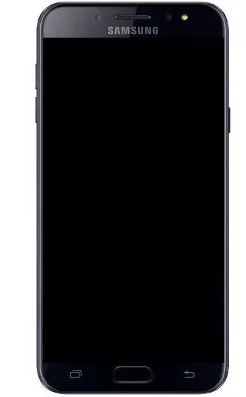 The J series usually consists of low to mid-range phones and the upcoming J8 is no different. First things first, the J8 will be one of the first devices from Samsung which will have the latest OS, i.e. Android 8.0 Oreo. The phone is most likely to have a 5.5 HD screen having a resolution of 720×1280 pixels. The J8 will be powered by Samsung’s Exynos 7885 SoC chipset along with an octa-core CPU clocking in at 1.6 GHz. The RAM is expected to be of 4 GB. The back camera is anticipated to be of 12 MP while the front will be of 8 MP. The base model is expected to consist of 32 GB inbuilt storage along with a dedicated memory card slot for additional expansion.

So, these are the best Samsung sets on offer in the upcoming months. Which one will you be going for? 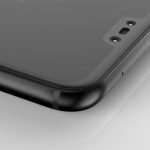