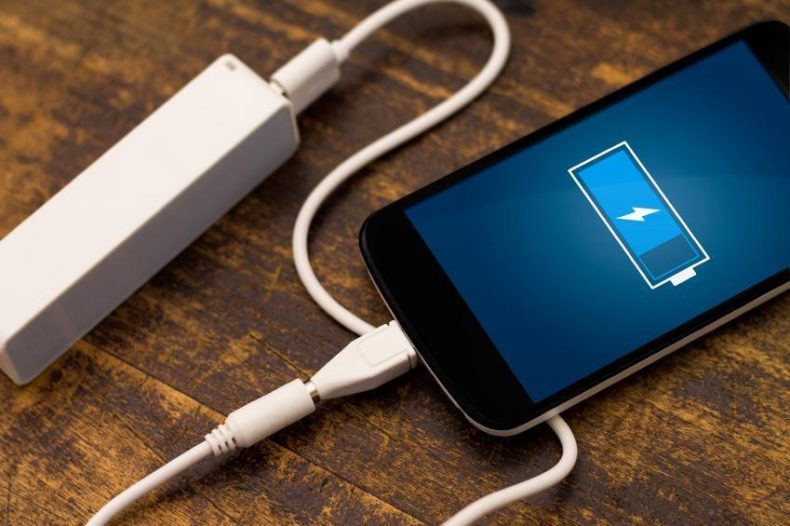 According to several recent reports, the framework using Samsung Pay could be draining the user smartphone’s battery.

Samsung Pay, which has now established a pretty respectable position for itself since its launch, might possibly have a bug causing it to drain a lot of battery, some of the users have reported. According to several posts which have started making rounds on social media now, show that the Samsung Pay Framework when opened drained as much as 60% of the users battery in just under two hours.

The standard mAh rating on most of the smartphones produced today is being kept so much that it lasts around a day. Compared to the standard, with Samsung Pay turned on, however, the users would have lost a major chunk of their battery in less than two hours.

Some users, however, had been able to decrease this battery drain to about 40% when they turned on the battery optimization feature from Samsung Pay Framework app menu in Application section of their Settings. About 30% of the battery was drained even after the user’s forcefully closed this application.

Users can turn the optimization through this route, ‘Settings » Apps » Samsung Pay–Samsung Pay Framework » Battery.’
For a more permanent solution, the users would have to wait for an official software update from Samsung.

previous
Digital economy can add $50 billion to Pakistan's economy, says OCCI
random
next
Pakistan amongst the top 3 countries which uses the most unlicensed software
Trending Posts