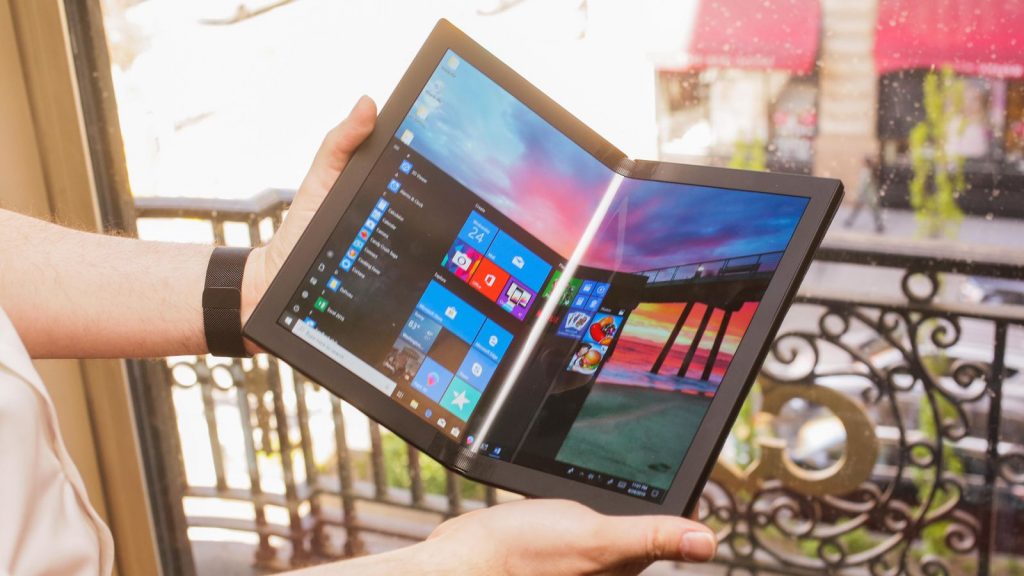 After the launch of foldable phones from Samsung and Huawei, Lenovo has jumped in the fold race with an even bigger announcement. Lenovo by taking a step further has announced the world’s first ever foldable PC.

The foldable PC from Lenovo features a 13.3-inch LG made OLED display with 2k screen resolution and 4:3 aspect ratio. As the PC folds inwards, you really don’t have to worry about the display getting scratched inside your bag. But the main concern for this PC is the quality of the display.

Lenovo said that the PC is powered by an Intel processor and the company is aiming to make its device last a full day of use, with planned support for cellular data. Moreover, the foldable PC packs a Wacom pen and a separate keyboard to improve the productivity of the device. 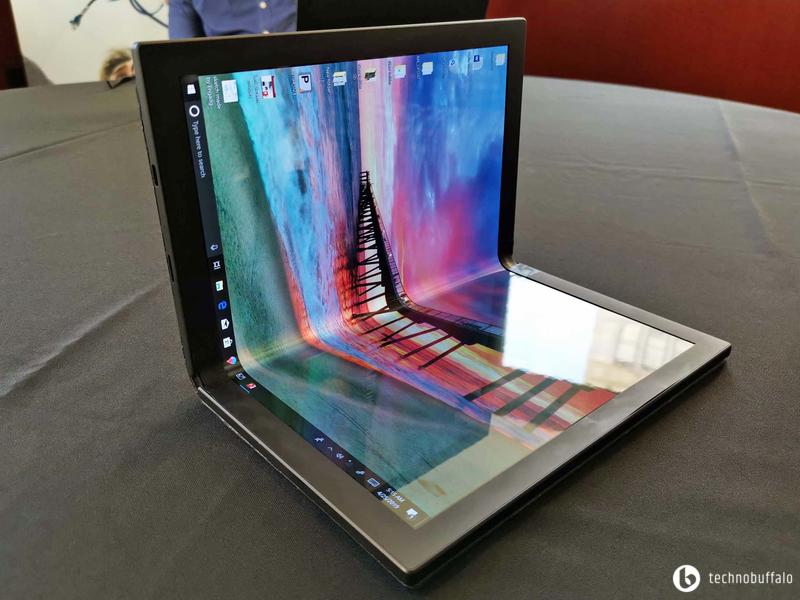 As you all know, that Samsung Galaxy Fold faced a weird breaking issue with the review units the Korean company gave to the reviewers of news websites, and the tech giant still hasn’t revealed when they are going to issue the handset to the consumers. Lenovo on this issue told The Verge, they are going to make sure that they avoid the Galaxy Fold’s issue. The company is also doubling the testing phase on its device’s folding unit to ensure reliability and functionality.

Currently, the device being shown off to the press runs on Windows 10, but Lenovo says that the final version of this device won’t run Microsoft‘s OS, which opens up possibilities for any number of software.

According to the reports, the hands-on experience with the functional prototype did not go well. The display of the prototype was dim and had poor viewing angles. But keeping in mind that the prototype created was unfinished hardware, Lenovo will definitely improve the display performance with the finished product. The company is hoping to launch its foldable PC next year. 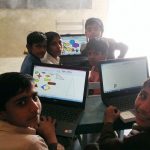