WhatsApp is ending its support for Windows phones very soon 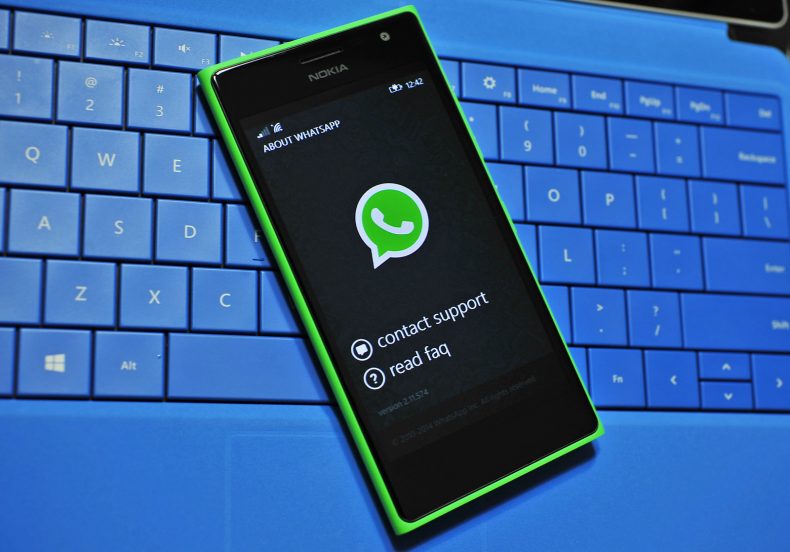 If you use WhatsApp regularly but you are using it on a Windows phone, then the time has come for you to switch to an Android or an iOS-based device, because WhatsApp has announced that from December 31, 2019, it is going to end its support for all Windows-powered phones.

Furthermore, WhatsApp has also announced that by February 1, 2020, it will start ending support for smartphones running on Android versions 2.3.7 and older, and iOS version 7 and older.

The end of support implies that the company will stop offering any security updates or product updates for the WhatsApp messenger app, in-line with the app’s lifecycle policy. Meanwhile, WABetainfo claims that the messaging app is secretly working on the Universal Windows Platform (UWP), that will allow WhatsApp to operate across all Windows 10 devices, including Xbox One among other smartphone devices.

However, the news regarding the Universal Windows Platform (UWP) falls under the category of rumors and suppositions and WhatsApp has not given any timeline for the availability of the UWP app. On the other hand, WhatsApp is also trying to improve its platform by working to introduce new features like voice-call feature in the desktop version of the app and a new improved doodle interface to send animated stickers in chats.