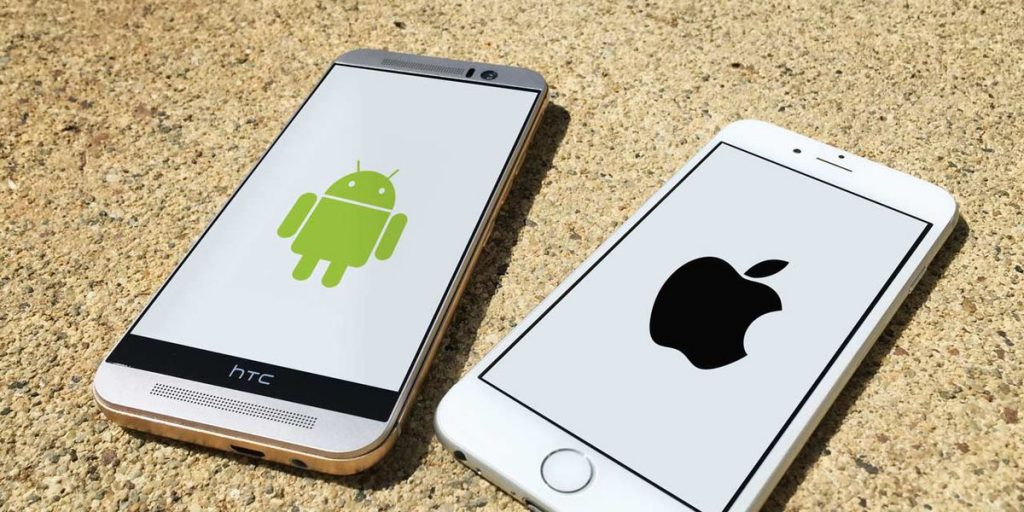 The study proved that Android applications were sharing student data with high-risk parties numerous times in comparison to applications on iOS. This was determined by taking a sample of 78 smartphone apps from 38 schools which cover around half a million people. Through this experiment, it was determined that nearly 60% of these school apps shared data with third parties consistently and were then being sent to advertising platforms such as Google and Facebook.

Moreover, it turns out that 91% of Android apps were sharing data with high-risk third parties while only 26% were sharing similar data. The image below shows the amount of risk both platform’s respective SDKs have. 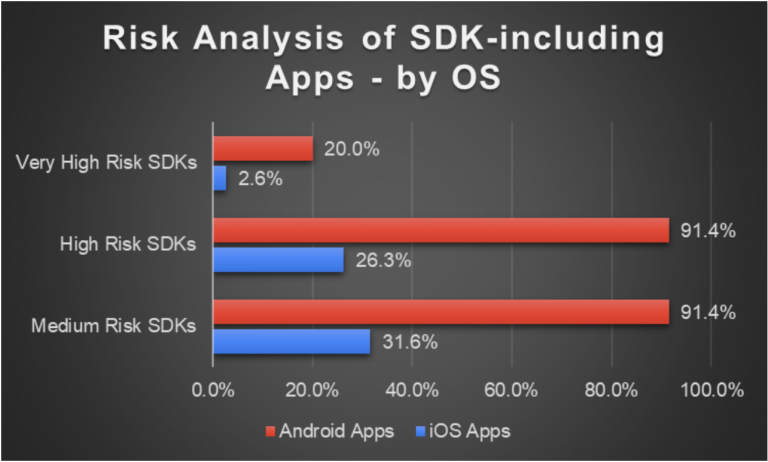 It just goes to show how reliable security-wise iPhone is and why do advertisers have a problem with Apple. 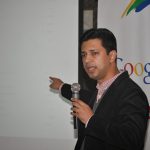