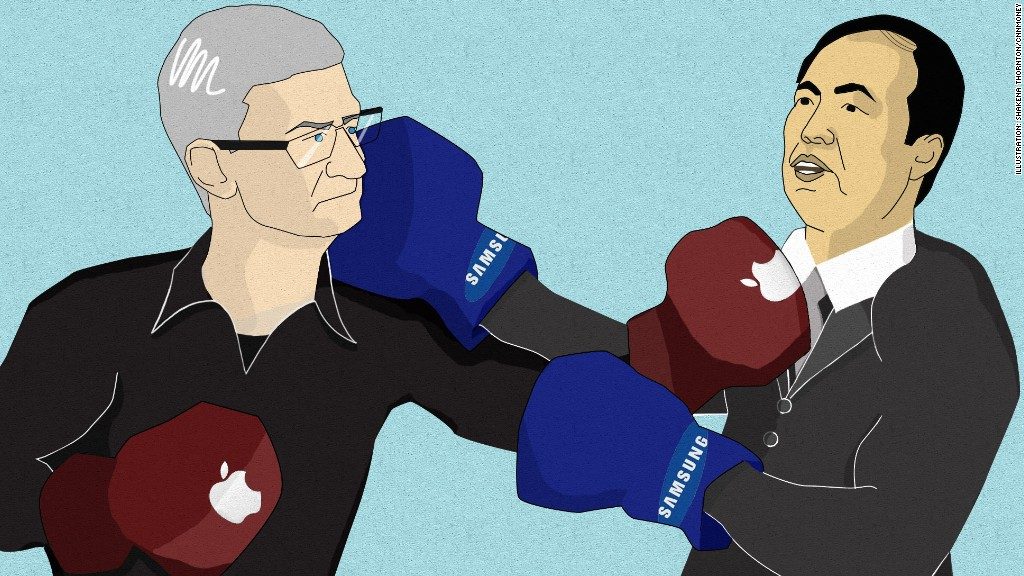 Apple and Samsung are facing each other in a California court again for a third trial involving the same set of five patents. Apple was originally awarded $1.05bn in 2012 after a jury found the South Korean firm had infringed several of the iPhone’s innovations.

Speaking about the newly started trial, the core issue between the two companies is whether the damages should be based on the total value of the device, or whether Samsung should pay a fee based just on the elements of the phone that it copied. The current dispute is over roughly $400 million that Samsung was ordered to pay in damages over the design patent infringement.

Meanwhile, the patent trial which kicked off yesterday with jury selection was proved so difficult to find unbiased jurors that choosing eight of them from the 74 candidates took an almost whole day. When the jurors were finally selected, US District Judge Lucy Koh warned them they couldn’t discuss their own devices during breaks.

It must be noted that Jurors will have to stick to the previous judgment that Samsung copied three design patents concerning the look of the original iPhone, and two utility patents involving its pinch-to-zoom feature and bounce-back scrolling effect. And they can only argue upon the amount that Samsung has to pay Apple.

The jury will be selected on Monday, and the trial is expected to last five days, according to USA Today. You can find more background on the key issue at stake here. 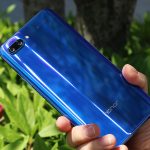