Got an iPhone 6 or 6Plus? Beware of this ‘Touch Disease’ that could kill your phone. 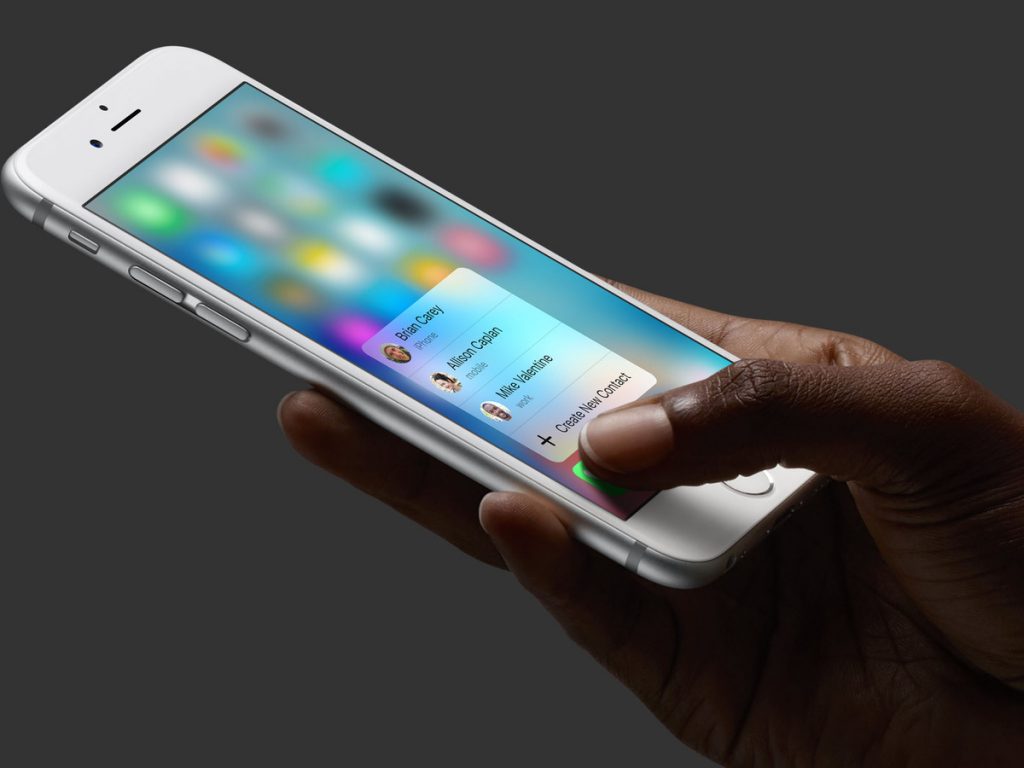 iFixit, an electronics repairing firm which made its name especially in fixing the Apple products, has reported a defect which seems to be affecting a greater number of the sixth generation iPhones, the iPhone 6 and the iPhone 6 Plus both. The firm reported that it has started receiving the fault reports in huge numbers from the repair shops.

The worst part is that Apple hasn’t yet responded. The defect which has put millions of iPhone 6 devices vulnerable hasn’t been publicly accepted. iFixit also reported that although the Apple employees and certified Apple repairers are acknowledging the fact, they are not equipped enough to repair the logic board defect. Some other specialized micro-solderers, however, would be able to resolve the problem. 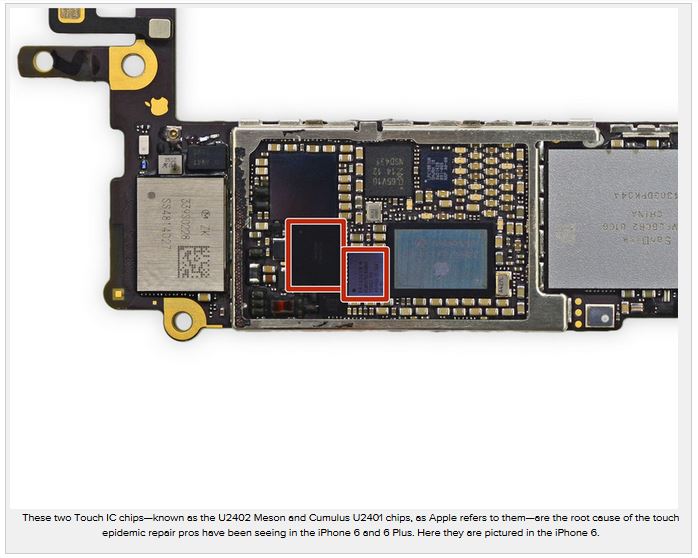 If you still remember the Bendgate, the roots of this problem go back to that. The extensive bend caused by the Bendgate breaks the bond between the two chips. The cheapest option as compared to changing the whole circuitry is definitely to solder the two chips back and any good IC solderer will do that. But you better embrace the fact that as you go to a third-party repairer, the Apple Official Warranty will also be as good as null.

Twitter also has been flooded with posts stating that the defect is widespread. There are many such reports on Apple Support Forum as well.

Unresponsive iPhone? I have had this… very cool of @ipadrehab to explain it for us. Interesting video in articlehttps://t.co/t5pX6y1lMt

Happened to me! ???????? Touchscreen chip flaw renders some iPhone 6 and 6 Plus devices useless https://t.co/WxNMKHdaiB

It is expected that Apple will soon comment on the said issue. 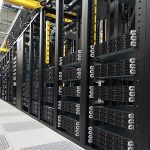