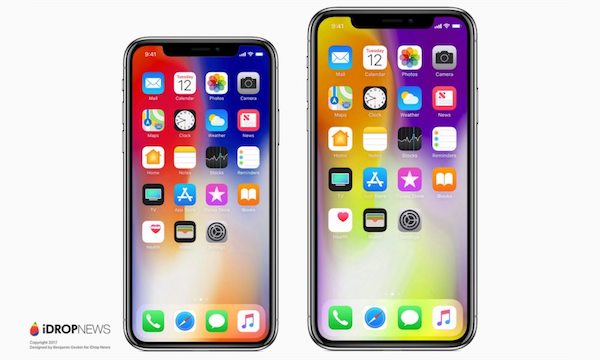 Apple will reportedly launch a low-cost version of iPhone X in 2018.

According to a Chinese source United Daily News, Apple will divide iPhone X into a low-cost version and a high-cost version. Both devices will arrive before the end of 2018 and there is no confirmation about the specifications of either of them. The low-end version of the device is codenamed ‘Hangzhou’ and the high-end version ‘Lisbon’.

We are not sure if there will be iPhone 9 and 9 Plus as this year, iPhone 8 and 8 Plus act as low-end devices and Apple is planning a low-end version of iPhone X next year which puts a question on iPhone 9 existence. Next year, there’s a possibility that Apple might discontinue the current low-end series and continue with the newer versions of iPhone X at different prices. Meanwhile, check iPhone X price in Pakistan.

Here’s what the report says:

“The market is optimistic about the 2018 Apple iPhone sales performance, and it is understood that Apple will launch the iPhone X next year, with the lineup divided into high-end and low-end products, where the high-end version called “Lisbon” and the low-end version codenamed “Hangzhou.”

Currently, Apple is facing the supplies issues with the iPhone X. It is set to launch on November 3 and Apple reportedly will be able to produce only 2 million units for the first week. Apple sold 13 million iPhone 6S units on its launch weekend, which shows that 2 million units are never going to be enough for the launch. So you may have to wait until next year to get the iPhone X. 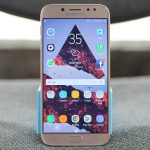