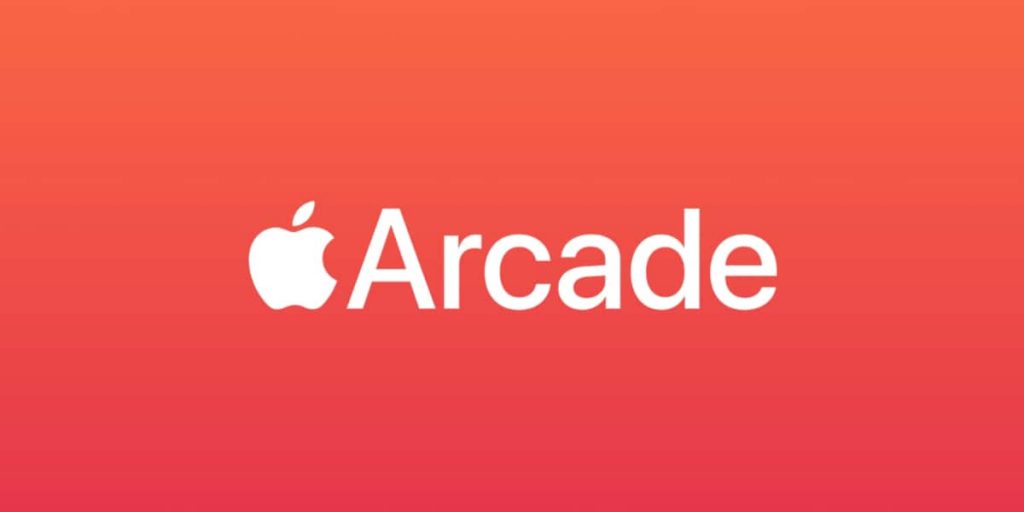 Apple has recently announced an expansion for its subscription-based gaming service termed ‘Apple Arcade’ which will include two new categories ‘Timeless Classics’ and ‘App Store Greats’ in addition to exclusive game releases.

In the App Store Greats category, users can find some iconic iPhone games that have been released over the past decade such as Threes+, Mini Metro+, Monument Valley+, Fruit Ninja Classic+, Cut the Rope Remastered, and Badland+.

Moreover, Apple has focused more on providing exclusive titles on their platform which will further include sequels of popular Arcade games. However, the company is focused on buying a back catalog of App Store games as numerous games have become incompatible with the latest iOS version due to framework and hardware updates. For instance, 64-bit processors have rendered many games incompatible.

This further includes brand new games where users receive the full version of the game without any ad or in-app purchases. However, the ‘Timeless Classics’ section will include board games and classic puzzle games that will be included in your subscription. These games include well-known titles such as Backgammon+, Chess Play & Learn+, Good Sudoku+, Tiny Crossword+, etc.

Currently, Apple has placed nearly 32 games today with now having more than 180 games on the platform. You can download Apple Arcade games for $4.99 per month and the fun fact here is that there are no additional in-app purchases. The games are available on the iPhone, the iPad, the Apple TV, and macOS. Moreover, up to six family members can play with a single Apple Arcade subscription and you can also access Apple Arcade with an Apple One subscription. 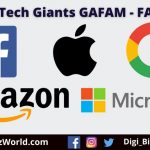