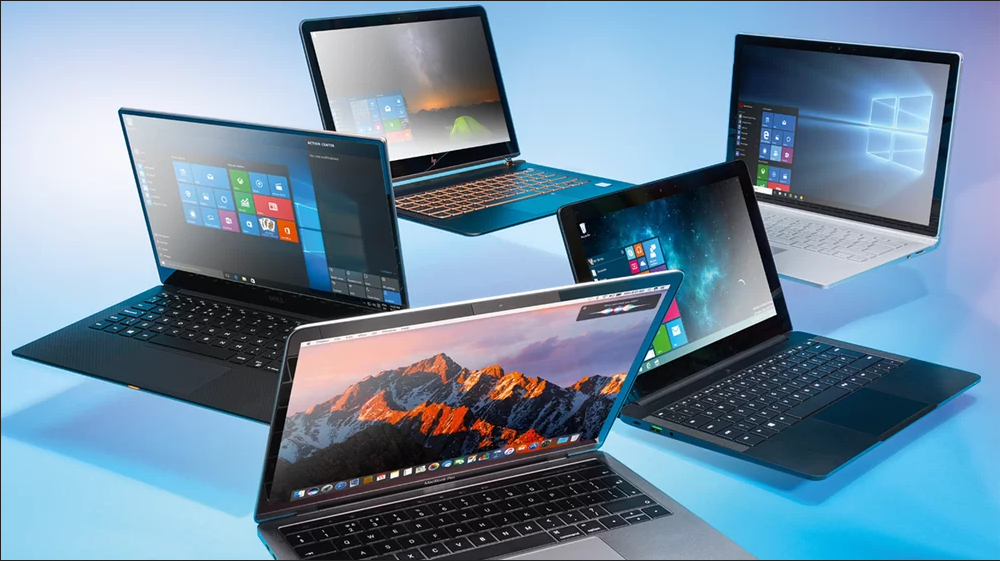 Having a computer is necessary these days if you have a job with even essential technical aspects. A laptop is a better form of PC than the whole system as it is portable and you can use it anywhere. But laptops are costly, especially in Pakistan, as there is rising inflation and government keeps introducing new taxes every week. A good laptop is very hard to find if you have a small budget and if you have a really tight budget, I would suggest that you should opt for PCs instead of laptops.

Read More: Want to Build Yourself a Gaming PC? They Are Not as Expensive as You Think

Here we have a list of affordable laptops under Rs150k., amongst which we are sure you will find the laptop you need. 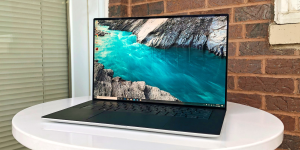 The Dell Inspiron 15 3000 (3511) comes equipped with 4GB of RAM, 128GB of solid-state drive storage, an integrated Intel UHD graphics chip, and an Intel Core i3-1115G4 processor. It wades in the shallow end of the graphics pool and comes with half the memory we’d expect of a decent laptop, but the processor is still a step up from the basement-dwelling Celeron CPU used in even cheaper laptops. 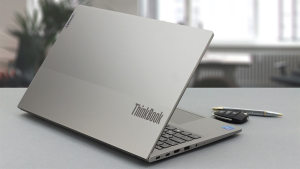 Lenovo ThinkBook has an Intel Core i5-1135G7 with its internal Intel Iris Xe Graphics G7 80EUs graphics unit. This is accompanied by 16 GB of working memory and a 512 GB SSD. In the second generation of the ThinkBook 15, Lenovo foregoes the USB-A connection that was hidden behind a flap. On the other hand, one of the USB-C ports now supports Thunderbolt 4, allowing for numerous expansions. The separate power connection has also been removed, and it can now be charged using one of the USB-C ports. The display of the ThinkPad 15 Gen2 is a 15.6-inch IPS panel that offers a resolution of 1920 x 1080 pixels. 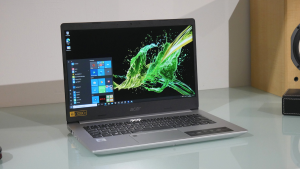 Though Acer is known for its high-spec gaming laptops Acer Aspire 3 laptops are seen in the lower to mid-range segment. This makes the laptops especially suitable for studying, watching movies, using the internet, and even using Photoshop. It has an Intel Core i5 processor and 8GB RAM that can help you multitask with basic programs such as Microsoft Office. These laptops have an Intel Core i5 processor, 8GB RAM, and a storage space of 512GB. Whatever you can do on the laptop, the Acer runs it without slowing down, even when I have multiple programs running at the same time. 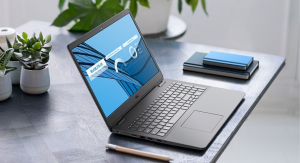 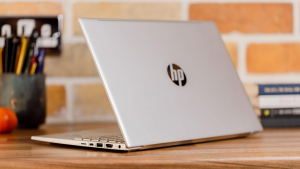 The HP 15s is a budget-friendly mid-range laptop that offers significant savings over the competition for the same price making it a perfect choice for students and for those office employees that are currently on a budget. The HP 15s is a smaller model of the 17-inch HP 17, both equipped with an Intel Core i5-1135G7 CPU, 8GB of RAM, a 256GB solid-state drive, and an Intel Iris Xe graphics card. 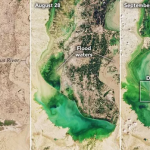