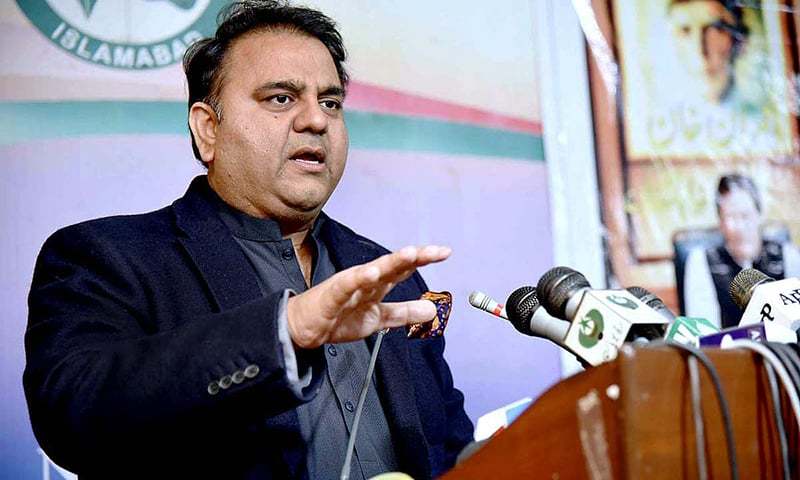 Federal Minister for Information and Broadcasting Chaudhry Fawad Hussain has invited Google, Facebook, and other technology companies to come to Pakistan to open their offices.

Speaking in BBC’s ‘Hard Talk’ program, he said that he had huge respect for Google, Facebook, and other technology companies. “I want them to come to Pakistan to open their offices,” he said.

“We want to do business with technology companies, and we acknowledge their contribution for the world,” he added while rejecting the notion that Pakistan has passed laws aimed at curbing social media freedom. “I welcome all the IT companies in Pakistan, we want to do businesses with them and we will listen to them if they have any concerns about proposed regulations,” he added.

Major efforts to establish the offices of renowned social media companies, including Facebook, in Pakistan have been underway for quite some time.  Earlier in April, the KPK government advisor, Zia Ullah Khan Bangash, revealed that a meeting was convened between Facebook’s management, the Pakistan Telecommunication Authority (PTA) reps, and IT experts for discussions regarding the matter.

The presence of draconian measures such as constant banning and censorship of social media in Pakistan has been deemed a major obstacle in the entry of the social giants in Pakistan. 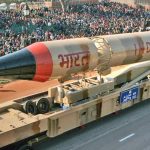