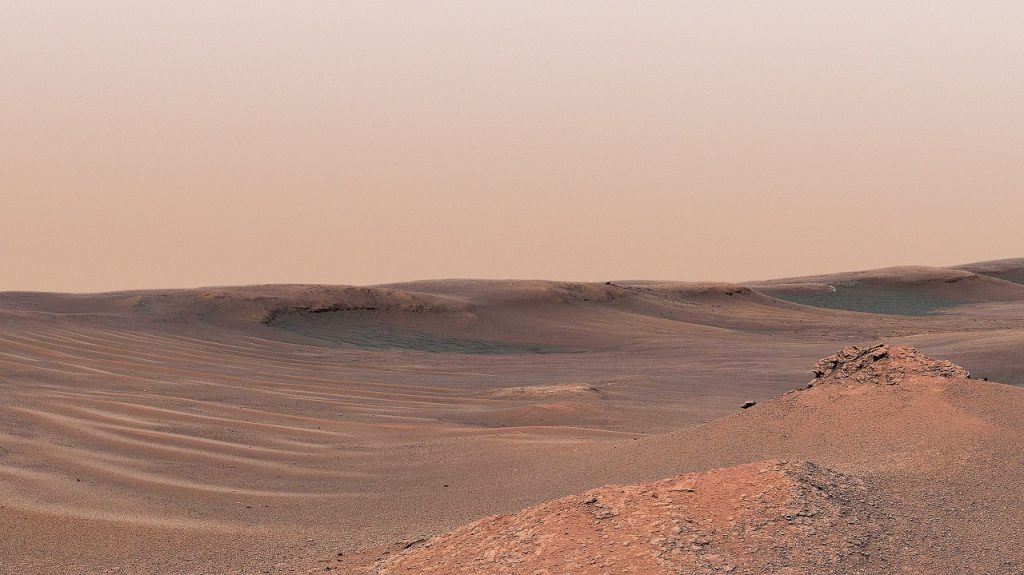 Data from NASA’s Curiosity Rover was analyzed by their scientists in a study revealing that there have been megafloods on MARS billions of years ago. The study suggests that the megafloods occurred during the Noachian period i.e. about 4100 to 3700 million years ago which is also the time during which mars was subject to heavy bombardment causing the formation of its huge craters.

The co-author of the study, Alberto G. Fairen, said, “We identified megafloods for the first time using detailed sedimentological data observed by the rover Curiosity. Deposits left behind by megafloods had not been previously identified with orbiter data.”

The cause of the megafloods is believed to be a large impact (the authors don’t say from what) making the ice melt as a result of the heat generated causing carbon dioxide and methane from the planet’s frozen reservoirs to be released.

The authors say, “The water vapor and release of gases combined to produce a short period of warm and wet conditions on the red planet. Condensation formed water vapor clouds, which in turn created torrential rain, possibly planetwide.”

The question now is that there may have been life on Mars and the floods may have partially wiped it out. Did they leave mars? For maybe Earth? That’s what the rover will try to find out now. 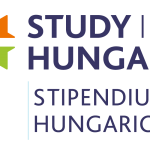