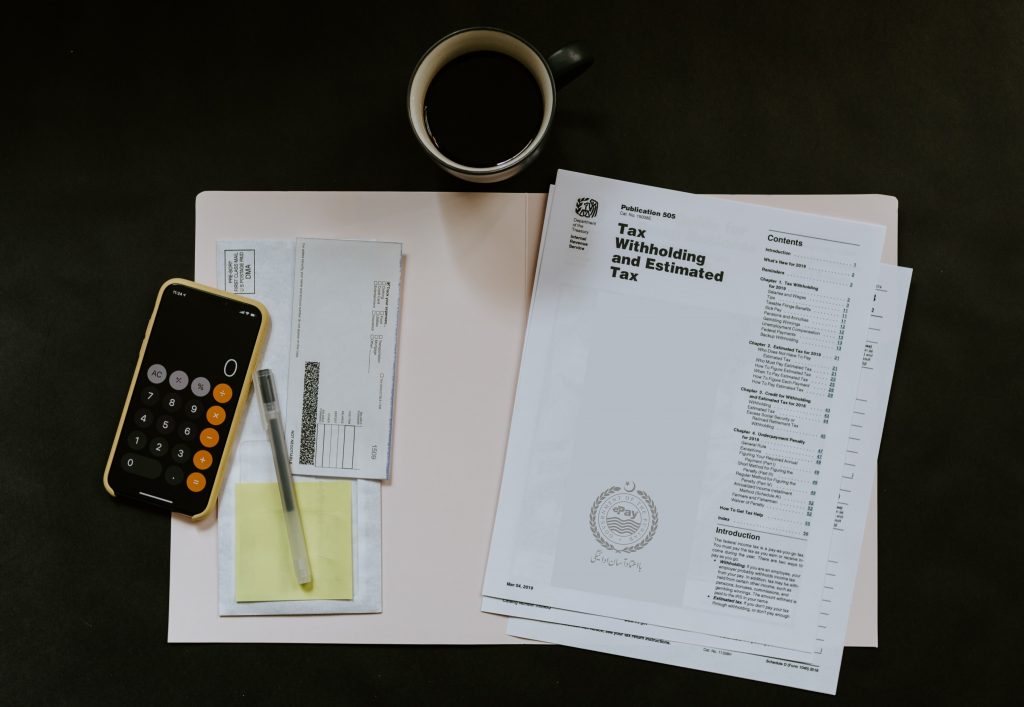 According to a press release issued to the media by the Punjab Information Technology Board (PITB) on Tuesday, the tax revenue collection for e-Pay Punjab has exceeded Rs. 25 billion. The Chairman of the PITB, Azfar Manzoor, was informed of the development in a performance review session chaired by him. It was also revealed during the session that the app has executed more than 5.5 million online transactions.

According to the press release, the director-general PITB, Faisal Yousuf, participated in the session among other officers of the PITB. The press release further stated that the citizens could use the app to make payments during the COVID-19 pandemic. 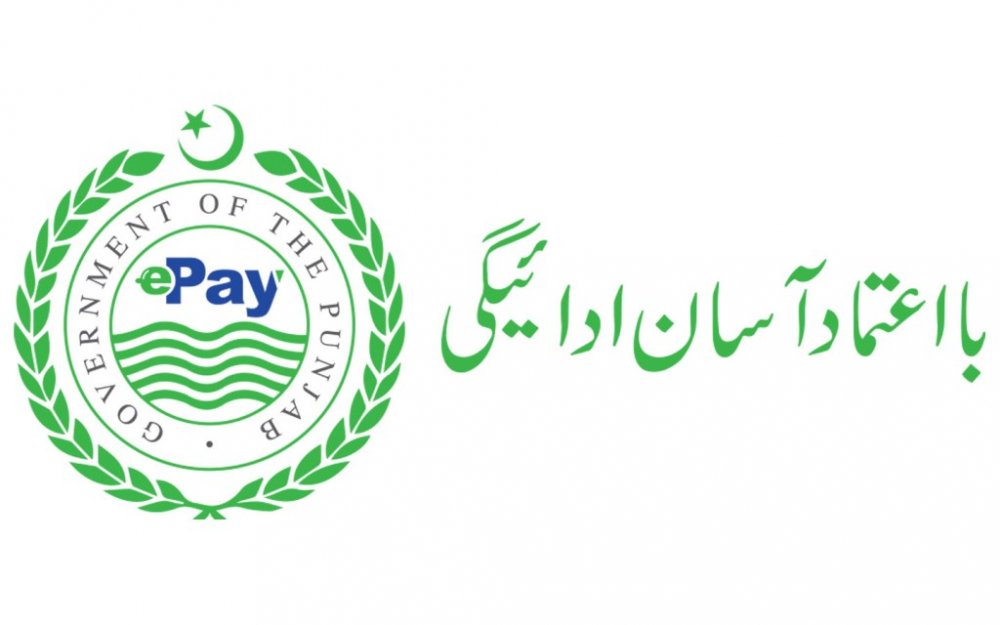 The ePay Punjab is the first-of-its-kind government payment gateway that facilitates citizens and improves ease of business. A collaboration between the PITB and Punajb’s finance department, the e-Pay app lets citizens pay various kinds of taxes, including those related to education, irrigation, transport, and labor. 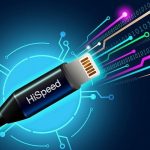