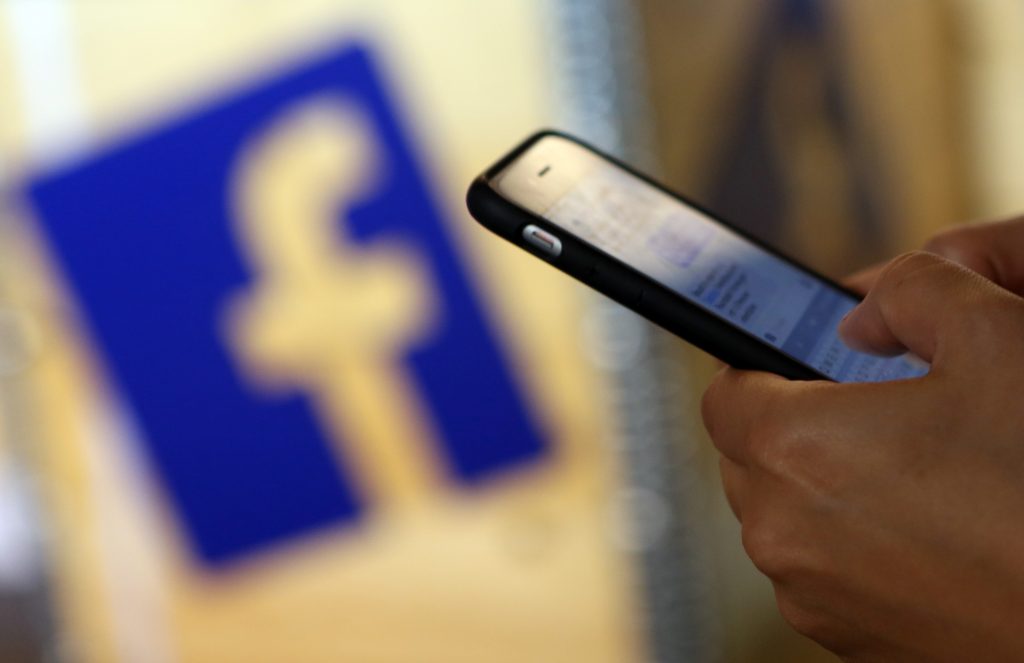 Just over the past weekend, we heard about one of the biggest hacks that happened in the history of Facebook. Here’s everything you need to know about the hack and how does it affect you.

Over the last week, Facebook disclosed a security breach which affected the social media accounts of at least 50 million accounts worldwide. “On the afternoon of Tuesday, September 25, our engineering team discovered a security issue affecting almost 50 million accounts. We’re taking this incredibly seriously and wanted to let everyone know what’s happened and the immediate action we’ve taken to protect people’s security,” said Guy Rosen, VP of Product Management in a press release.

The Founder and CEO at Facebook, Mark Zuckerberg also took to Facebook and made the issue public.

What are the Security Tokens?

The Facebook Security Tokens are data which make it possible for Facebook to keep track of devices where the accounts keep logged in. These security tokens could be used to access the accounts and, hence, personal details of the victim users.

The extent of the hack?

The hack affected as much as 50 million Facebook users directly while Facebook has taken steps to secure as much as 90 million accounts in a precautionary measure.

If you’ve been logged out of your account and asked to sign back in, it’s because we’ve discovered a security issue and are taking immediate action to protect people on Facebook. Learn more https://t.co/XLcHGYFBu2

So, if your account was automatically logged out from all devices during some point last week, your account might be one of the accounts which were compromised. However, there is no definite way to find out if it was hit directly or not.

What data has been compromised?

As of now, the security team of Facebook has only been able to hunt the flaw and identify the users whose security tokens may have been compromised. Facebook hasn’t yet noticed neither made public any accounts which might have been improperly accessed.

In the release, Zuckerberg said, “The investigation is still very early,” and “We do not yet know if any of the accounts were actually misused.”

When did it happen?

The time stamp of occurrence of this event isn’t known. The option and hence the flaw had existed with Facebook since July last year. It wasn’t until last week that company had come to know about it. As a matter of fact, we have already seen cases wherein the hacks which happened years ago are brought to light very late.

Facebook has become one powerful social media as people from around the globe continue to flock in huge numbers. With such extent of data, comes the need of strict security and privacy measures.

It hasn’t been long since the Cambridge Analytica scandal was first made public. Facebook had to face a lot of criticism after it was discovered that the social media company had allowed Cambridge Analytica to access personal data of its users. Soon after the news broke out, the scandal took over all of the social and digital media by storm. 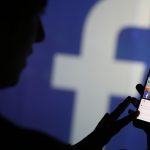 Did Facebook block users from posting about the massive hack?