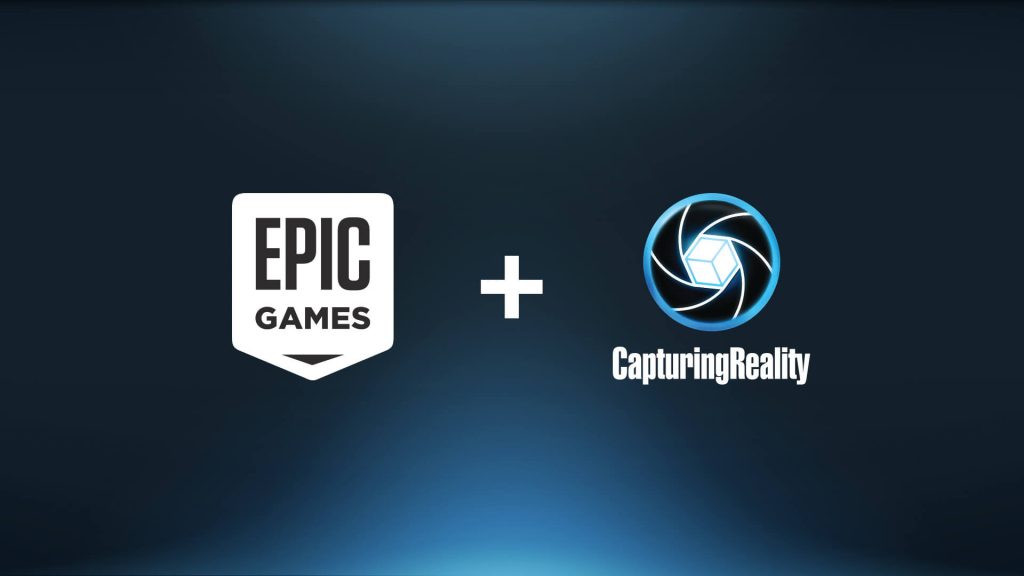 As the gaming industry flourishes profoundly during the pandemic, Epic Games has been taken numerous actions to ensure itself as a dominant force in the industry. After a few purchases to bulk up Epic Games’ Unreal Engine developer suite, the company has recently announced that they have acquired the photogrammetry studio Capturing Reality to further improve the Epic Games handling of 3D scans in regards to different environments and objects.

Photogrammetry primarily involves binding multiple photos and scans to create 3D models of objects. These objects then can be exported as singular files. As computer vision techniques have further moved onto minimalization of human effort, the need for photogrammetry has become paramount.

The concept of photogrammetry allows studio developers to create photorealistic assets in less time ensuring the development of 3D assets at a much quicker rate. These 3D assets include any object from car to clothing or even mountain, the possibilities are endless. 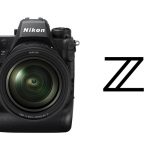