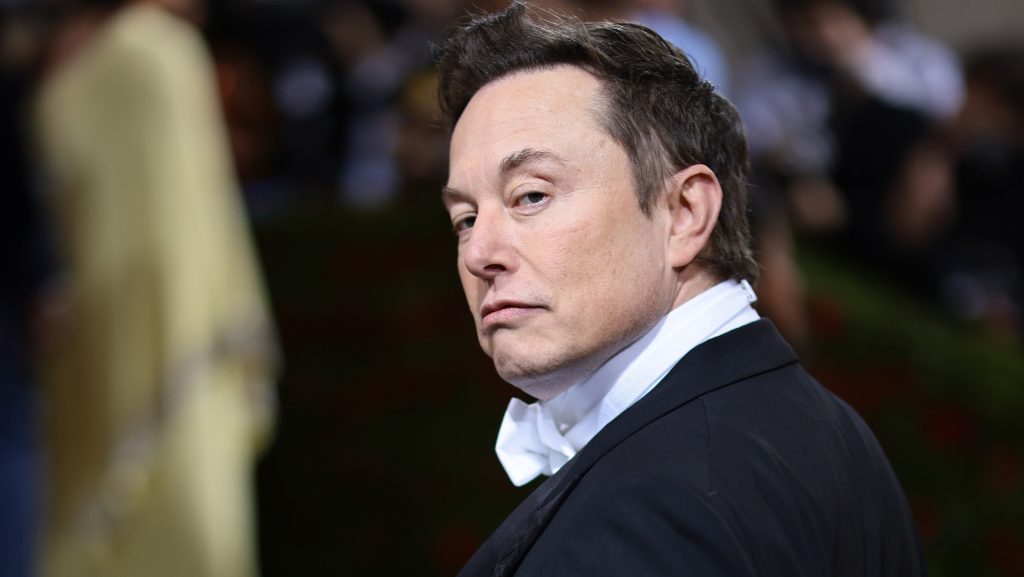 Rules apply to everyone, including those in power. Elon Musk CEO of Twitter and a chief of Tesla is sending the message to everyone in his tweets. Elon Musk tweets claims that even I am an owner of Twitter, still I am paying $8 for verification.

Just a note to encourage people of different political or other views to engage in civil debate on Twitter.

Worst case, the other side has a slightly better understanding of your views.

According to Elon Musk, the step has been taken to encourage people with different views to debate the matter in a civil way.

However, it seems that some people experienced delays in the update of its publicly visible verification status. Some people are only able to see a grey verification tick on Musk’s account. Though, it appears for every well known figure in government, news, entertainment or any other designated category. 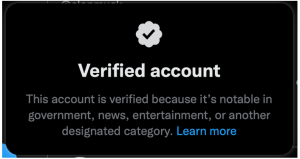 However, some people who responded later were able to see the blue verification badge that simply says ‘This account is verified because it is subscribed to Twitter Blue’ proving that he is paying for it. 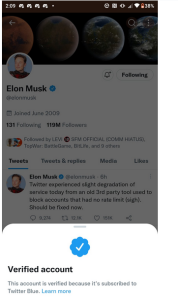 Since when Elon Musk has become the owner of Twitter. Twitter’s new $8 blue tick verification  went live. Whereas, the initial launch, allowed anyone to appear to be a legitimate account belonging to the real person organization by paying $8 backfired miserably. As a result, many companies have lost millions of dollars.

Since, Musk has taken the charge he has brought many changes in the organizational structure. He fired many people from his company as he has his own way of work. His policies are different and he wants to work hard by giving maximum productivity.

Previously, Musk had wanted the verification cost to be $20. But, immediately he decided to make it $8 following heavy backlash from internet users including notable fiction novel writer Stephen King.

Additionally, Twitter is working so hard by bringing new innovative strategies to make it more accessible and professional for the internet users.He wants to make it a professional social media platform by applying new policies. Therefore, he wants his employees to work hard until and unless they reach the point.

Twitter is now working multiple verification tick colors for different accounts. They have set multiple colors for various categories to easily identify the account. According to the owner Musk, gold checks are for companies, grey for the government, and blue for individuals. Whereas, all accounts will authenticated manually before the check activates. However, apparently it seems painful but it is essential for the sake of proper verification. 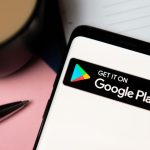