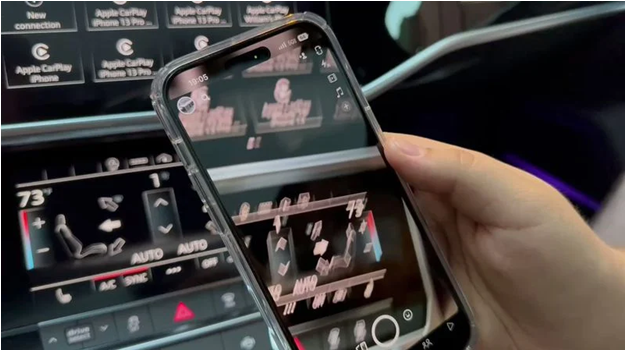 iPhone seems to have an over-protecting issue for its consumers and doesn’t want to use any cameras but its own pre-installed camera app as users are having a terrible experience while using third-party cameras. The camera starts a horrible shaking and a bizarre noise if any other app is used for the camera as if the iPhone is protesting against other apps. Apple has been enjoying international criticism and distrust as they have failed to even make up for the iPhone’s previous performance let alone improve anything.

Everyone is confused as no one knows whether it is a hardware or software issue that can be repaired or a software update is the only solution.  When asked if customers who already experienced the issue on their new iPhone should visit an Apple Store or an Apple Authorized Service Provider, Apple said users simply need to update their iPhone once a software update with a fix is released next week, suggesting that the issue does not cause permanent hardware damage to the device. Last week, just a few days after the release of the iPhone 14 a new software version of iOS 16, iOS16.0.1 was released as the iMessage and Facetime refused to work at all.

Now a famous Tech Youtuber Luke Miani has shared his experience with iPhone 14 and showed the iPhone 14 camera going crazy when he tried to use Snapchat video. He shared that clip on his Youtube video and on his Twitter, which has been going viral cause a lot of people are also having similar problems.

Apple has acknowledged this problem in a statement. The company says a fix will roll out sometime next week. If you are affected by this issue, do not allow your iPhone 14 Pro’s camera to rattle/shake because it could cause hardware damage. A spokesperson said;

“We’re aware of the issue and a fix will be released next week,” 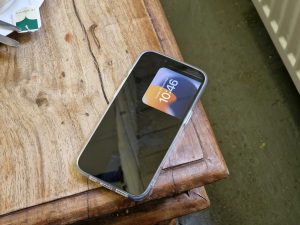 Common opinion amongst the most repairers is that this is a major hardware issue and they have had a blunder and they have to discard all the manufactured products and replace everyone’s phone. Apple is just buying time and eventually they will also reveal what is going on. If this rumor is true, then it is probably the biggest blunder of the Apple and smartphones industry. This is obviously a rumor and has no proof to back it but a customer of Apple named “B-Mc-C” commented on a MacRumors article that;

“Last night an AppleCare senior engineer told me my phone needed to be replaced. He said he would have to transfer me to sales. Sales said they were setting up a return and replacement. I said they can charge my card for the new phone so that I can send this phone back once I receive the replacement. They said all they could do was send me a return label for my phone and once they receive it, a new order would be placed at the back of the line. She said I would be without a phone for about 6 weeks and am I ready to proceed. I told her that is not going to work for obvious reasons, and she offered to transfer me back to AppleCare. Luke Miani already said his camera’s auto focus was permanently broken from this. I don’t know if I trust a software fix after AppleCare senior engineer already said my phone had to be replaced. I ordered a new phone and will return this one.”

Apple has not revealed the underlying cause of the issue. The main lens on both iPhone 14 Pro models features new “second-generation” sensor-shift optical image stabilization, and it is possible that the stabilizer is acting up for reasons unclear, but this is only speculation. In any case, the problem should be fixed in a matter of days. It’s unclear if next week’s update will address a few other cameras and AirDrop bugs that have been uncovered on iPhone 14 models since they launched on Friday. 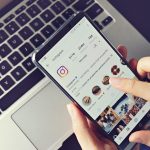