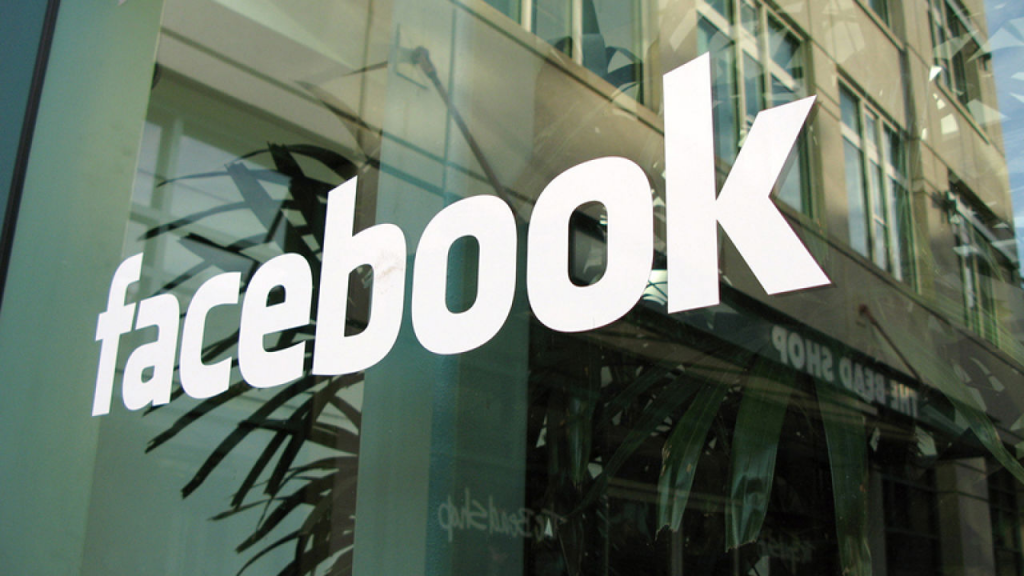 Facebook is changing its News Feed algorithms in a bid to curb spammers and the ones who are using its platform for frequent clickbait stories. The company was planning this move for quite some time as its platform was being used for spreading fake and ambiguous stories. The company has also decided to crack down on the online groups who are spreading misinformation.

The new change will only affect the links shared by the people, the company said. People who are posting low-grade posts will also be dealt with, the company further asserted.

Facebook’s Vice President for New Feed, in a blog post, said, “Our research shows that there is a tiny group of people on Facebook who routinely share vast amounts of public posts per day, effectively spamming people’s feeds.”

Apart from changing News Feed algorithm and curbing malicious and fake contents from its platform, Facebook rolled out a massive update for its user, enabling them to find WiFi hotspots with its WiFi hotspot finder app. 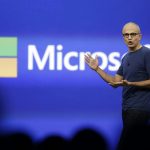