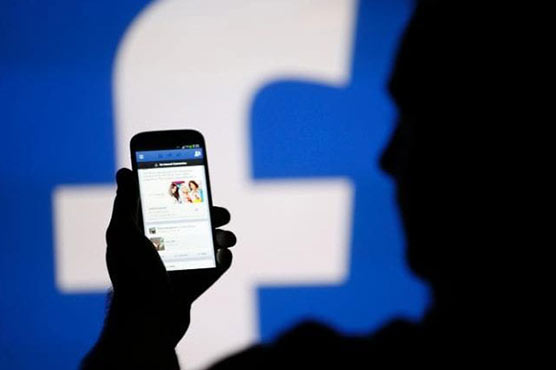 Since Facebook widely launched live streaming early last year, the feature is being used as a mean to broadcast violent acts such as killings, Suicides etc. Facebook has struggled to remove sensitive videos quickly. Keeping this into account Facebook is hiring an extra 3,000 people to get rid of violent content from its site.

The move was made by social media giant after receiving harsh criticize from the users over the issue of suicide broadcast through the platform.

The CEO of the Facebook Mark Zuckerberg said that “If we are going to build a safe community, we need to respond quickly”. He further asserted that “we are working to make these videos easy to report so we can take the right action sooner”.

But on the other hand, this statement of Mark Zuckerberg was not well received by the critics of social media. They say that Facebook has been too slow to react to online violence.

The situation got intense when a 20-year-old Thai man broadcast live video on the popular social site Facebook, showing him killing his baby before committing suicide. Right after this incident, many social activists made remarks saying that Facebook Live stream should be banned as reported by Dunya News.

The CEO also said “we know what to do” that is why we are hiring this much bulk. More eyes will help us get better in removing violent content from the site, he further added. In the previous week, a US citizen shot himself while streaming through live video chat. 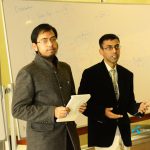