TechJuice > Social Media > Facebook is looking to design its own chips 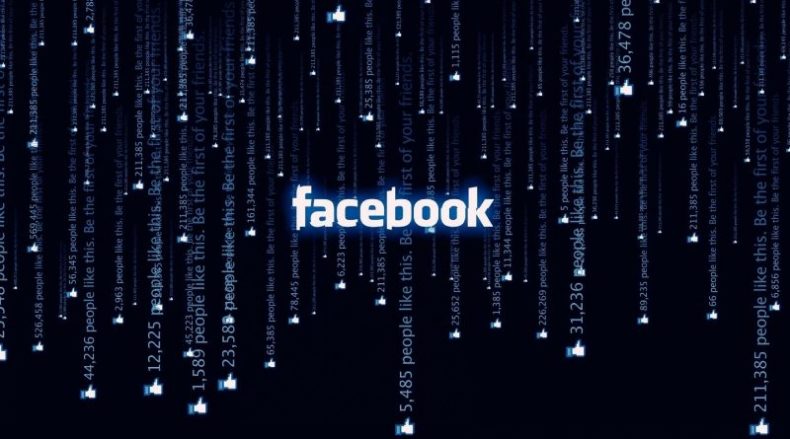 Facebook is planning to assemble a team to design its own semiconductors chips by joining with other tech giants that have recently invested in building their own chips. The US-based company will reduce dependence on chipmakers such as Intel and Qualcomm. Its processors could help with AI and Oculus VR headsets, according to a report by Bloomberg.

According to the report, Facebook is looking to hire a manager to create an “end-to-end SoC/ASIC, firmware and driver development organization,” meaning this initiative is in its early stages and the company isn’t clear what specific application these chips might be used for and Facebook even declined to comment on the matter.

Artificial Intelligence is the talk of the tech world and Facebook, being a major player, will use the in-house chips using it for things like face recognition for photos posted to the social network. As the processor progress is slowing, some companies are turning to custom processors called ASICs (application-specific integrated circuits) or to adaptable chips called FPGAs (field programmable gate arrays) that can be tuned to speed up specific tasks.

Facebook is looking at both the chips and analyzing which one to go with. Judging by the job posting, we can say Facebook wants AI and machine learning as one duty, but FPGAs also are useful for simulating new chips, including ASICs in development.

Yann LeCun a key figure in AI who works as a chief AI scientist in Facebook shared a link to a chip-related job posting on Twitter.

I used to be a chip designer many moons ago: my engineering diploma was in Electrical… https://t.co/D4l9kLpIlV

The Menlo Park, California-based company is planning to reduce their dependence on chipmakers such as Intel and Qualcomm by developing its own chips. The company could use such chips to power hardware devices, artificial intelligence software and servers in its data centers.