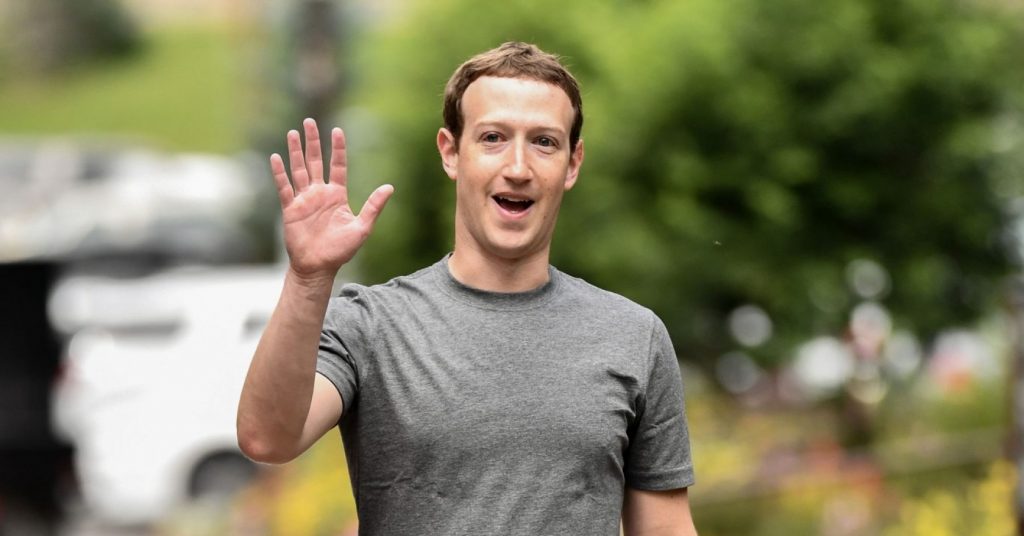 Just yesterday, comments of a Facebook former executive went viral. Chamath Palihapitiya is the founder of Social Capital and he previously worked as the VP of growth at the social media giant Facebook.

He lashed Facebook for becoming a platform that is destroying the society. He said, “I think we have created tools that are ripping apart the social fabric of how society works,” He further added that he is not proud of the work he has done at Facebook. He used Facebook seldom and his children are not allowed to use this shit.

Facebook, unexpectedly, has come forward and issued a statement regarding the claims of Palihapitiya.

“Chamath has not been at Facebook for over six years. When Chamath was at Facebook we were focused on building new social media experiences and growing Facebook around the world. Facebook was a very different company back then and as we have grown we have realized how our responsibilities have grown too. We take our role very seriously and we are working hard to improve. We’ve done a lot of work and research with outside experts and academics to understand the effects of our service on well-being, and we’re using it to inform our product development. We are also making significant investments more in people, technology, and processes, and — as Mark Zuckerberg said on the last earnings call — we are willing to reduce our profitability to make sure the right investments are made.”

Palihapitiya’s criticism on Facebook went viral on Monday. Almost all news media outlets gave airtime and coverage to the statements of Palihapitiya. Facebook and other social media platforms have become a very influential stage to influence people, their actions and how they behave in general lives.

Facebook has come under severe criticism for its role in the most recent presidential campaign in the United States.