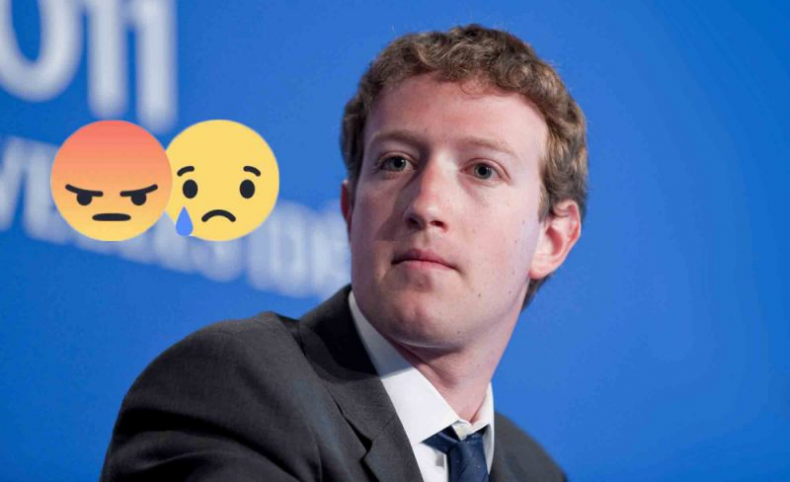 Facebook is under fire for how it handles advertising on its platform. Yet again.

The social media giant has been slapped a fine of 1.2 million euros ($1.4 million) by Spain after a national data protection authority Agencia Española de Protección de Datos (AEPD) said that Facebook had been allegedly collecting personal information of users to be used for advertising purposes.

According to the AEPD, Facebook had been quietly gathering personal information of its users and did not inform them about it beforehand. The authority says it has found three instances wherein Facebook collected details related to gender, religious beliefs, personal tastes, and browsing history of millions of Spaniards and did not tell them exactly how the collected information would be used.

While the $1.4 million fine is a very small dent in Facebook’s stock market capitalization of $435 billion, it does, however, throw light on how advertising works on their platform. Facebook is currently embroiled in a scandalous situation where they admitted that the company sold over $100,000 worth of ads to fake Russian accounts that may have influenced the 2016 US Presidential election. A majority of fake news being promoted on Facebook is also said to have played a significant role in the election.

Facebook has not released a public statement on both the Russian advertisement allegations and the hefty fine from Spain.